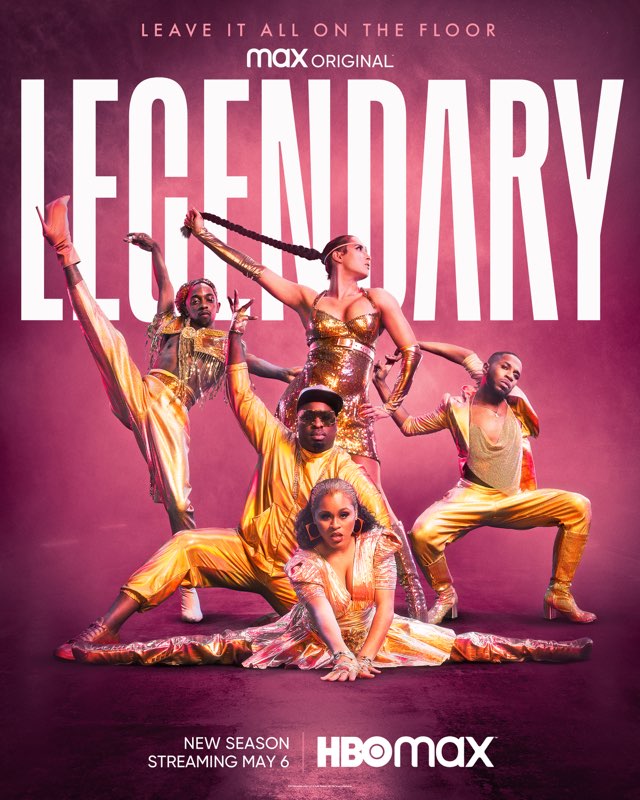 HBO Max did what needed to be done.

The streaming platform dropped a first look at the second season of Legendary, its glimmering, energetic ballroom competition series — and with it comes new details about the celebrity guest judges, the season 2 premiere date, and the new houses.

Each episode will welcome a special guest judge to crown the Superior House as the houses compete a themed ballroom challenge. Those will include Demi Lovato, Adam Lambert, Normani, Tiffany Haddish, Taraji P. Henson, Amiyah Scott, and Nicco Annan.

Season 1 of Legendary was filmed with a pretty sizable studio audience to recreate the feeling of a ballroom performance. But the season finale went audience-less due to the breakout of the COVID-19 pandemic. Based on the new teaser trailer, it seems they again went without an audience for season 2. 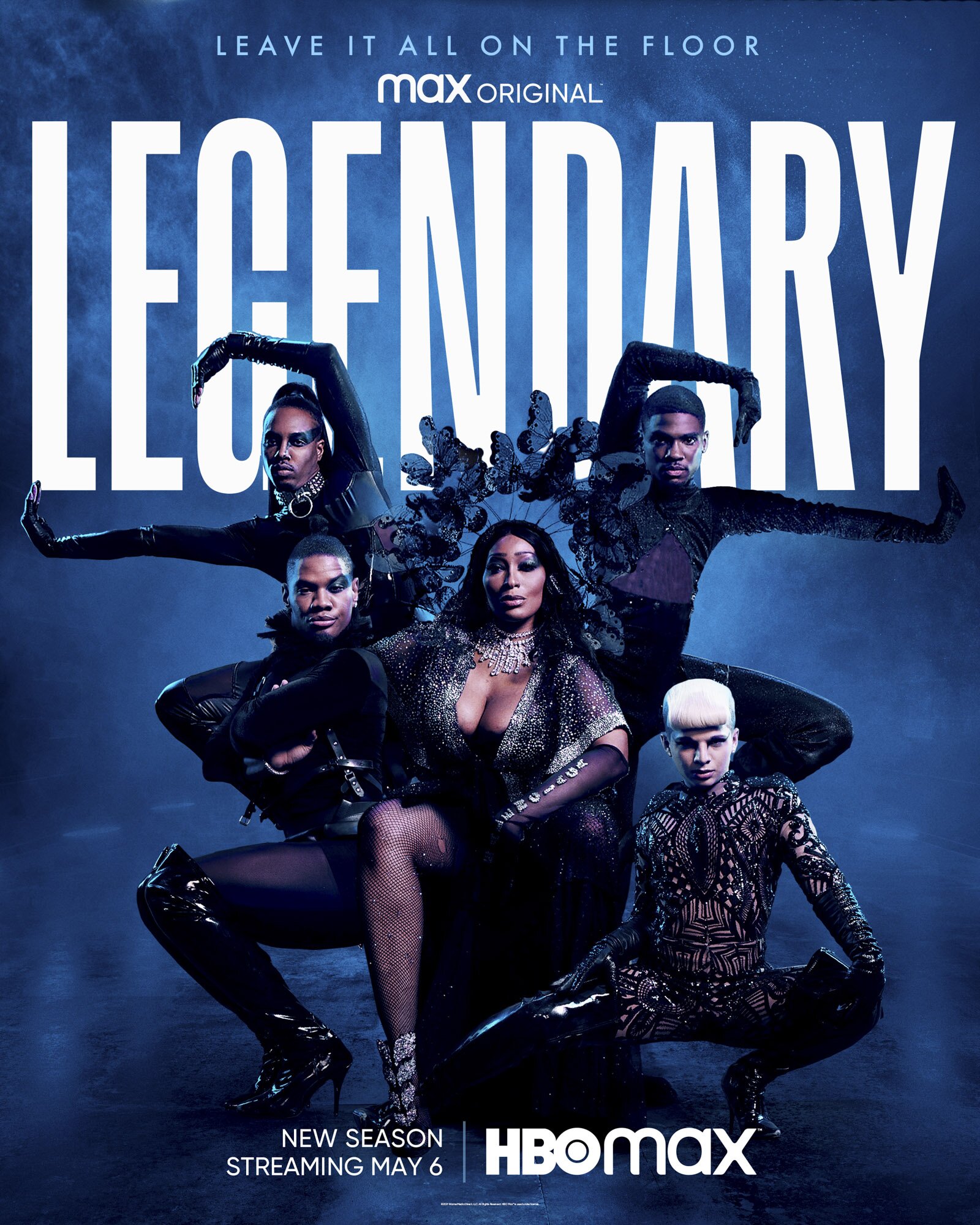 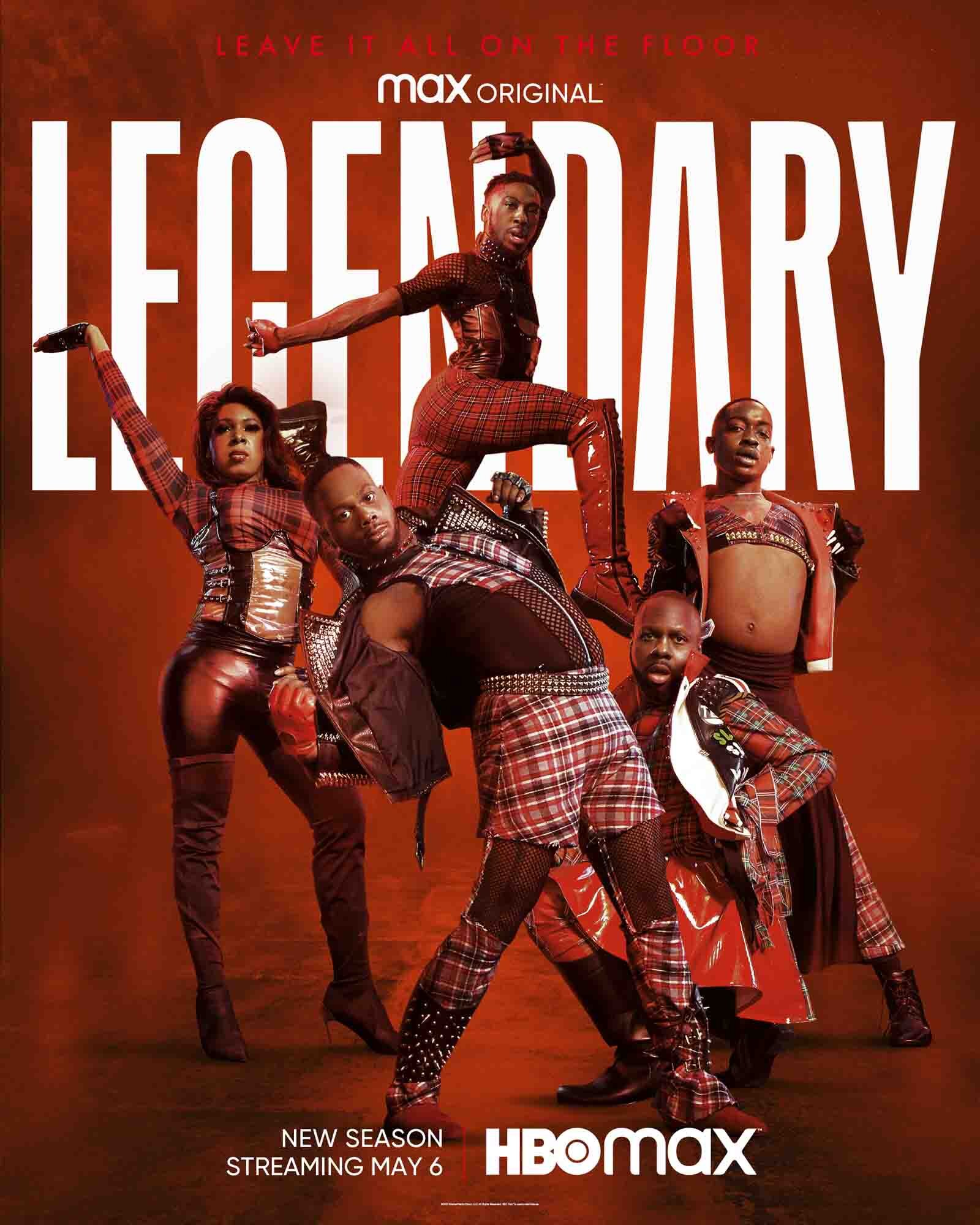 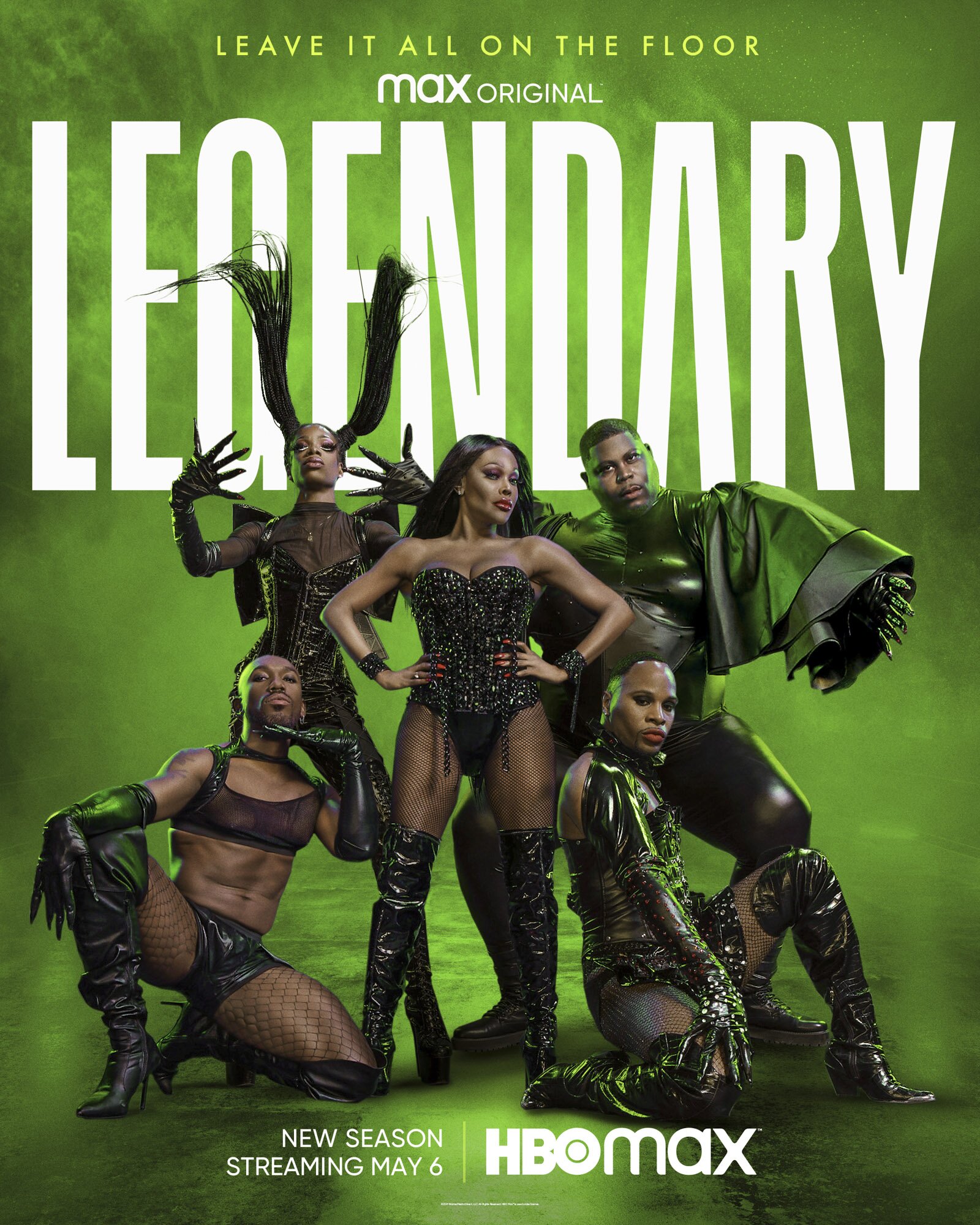 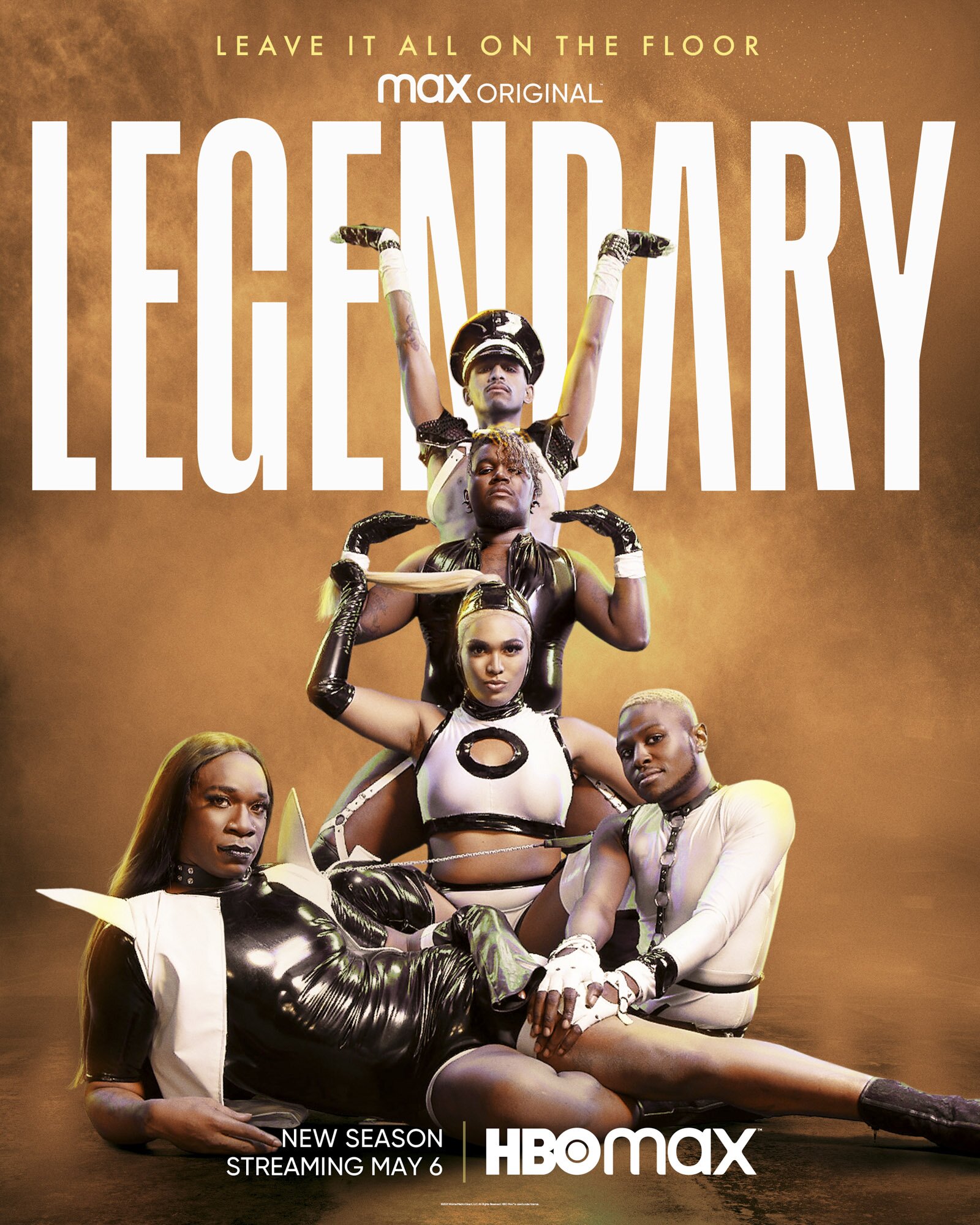 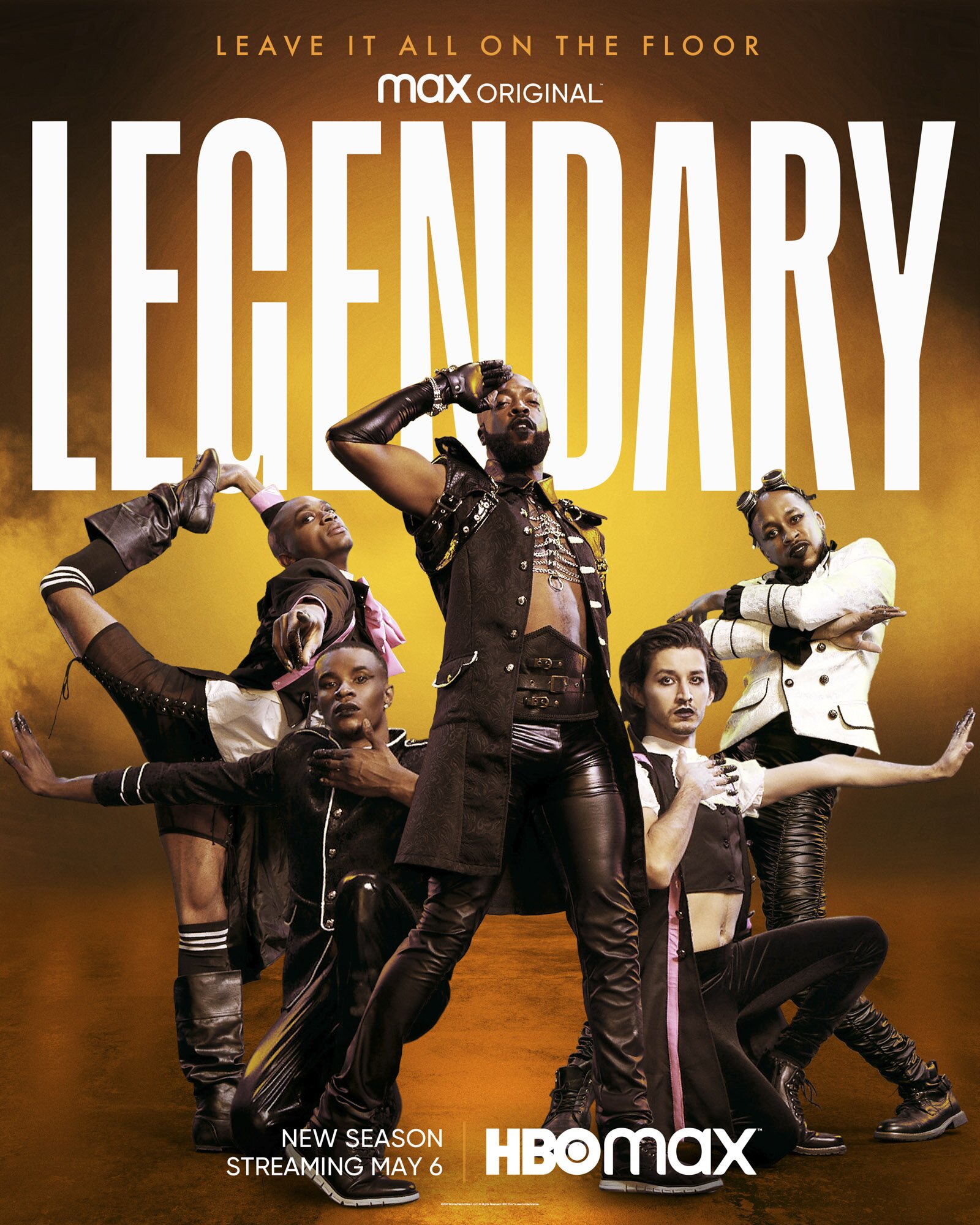 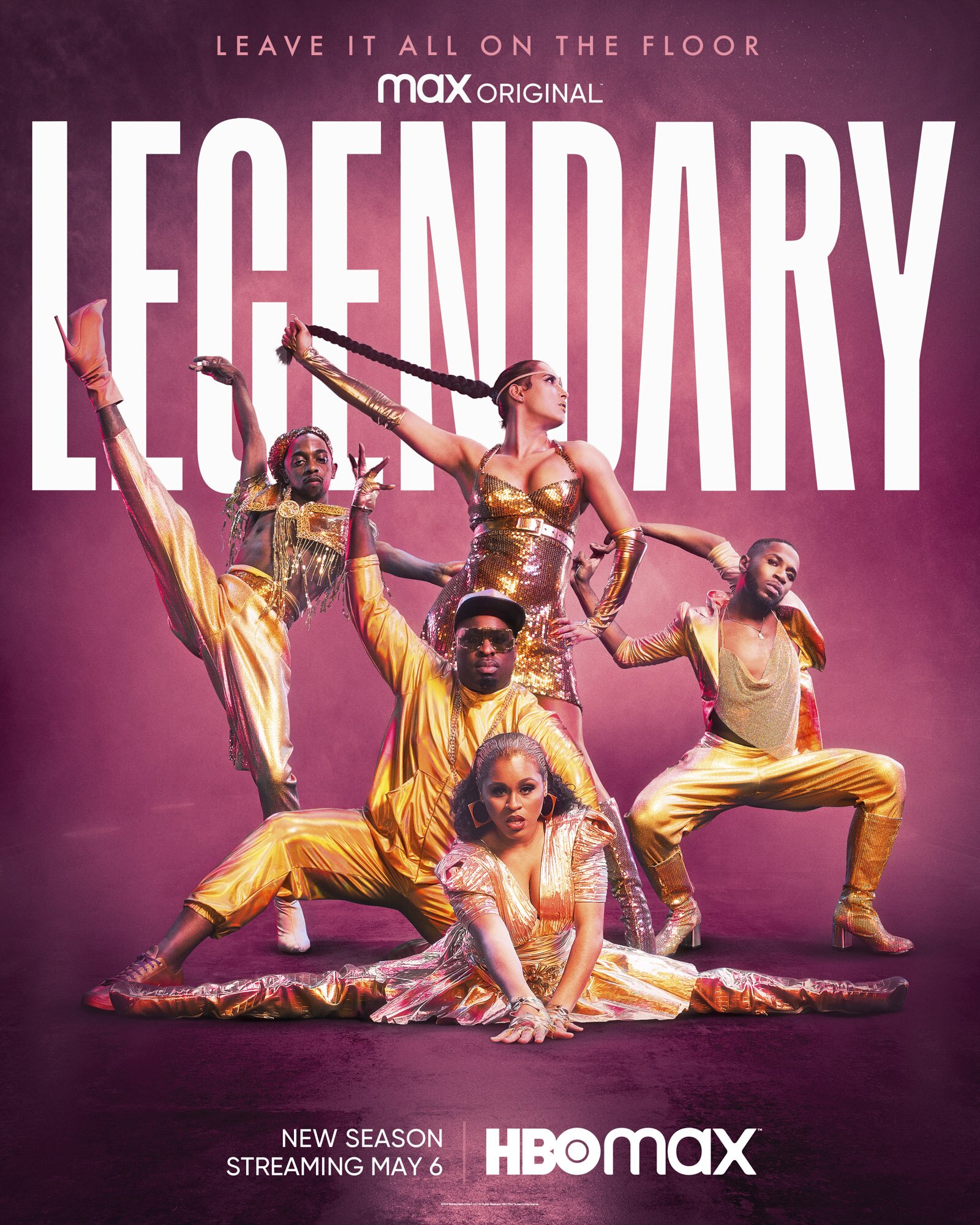 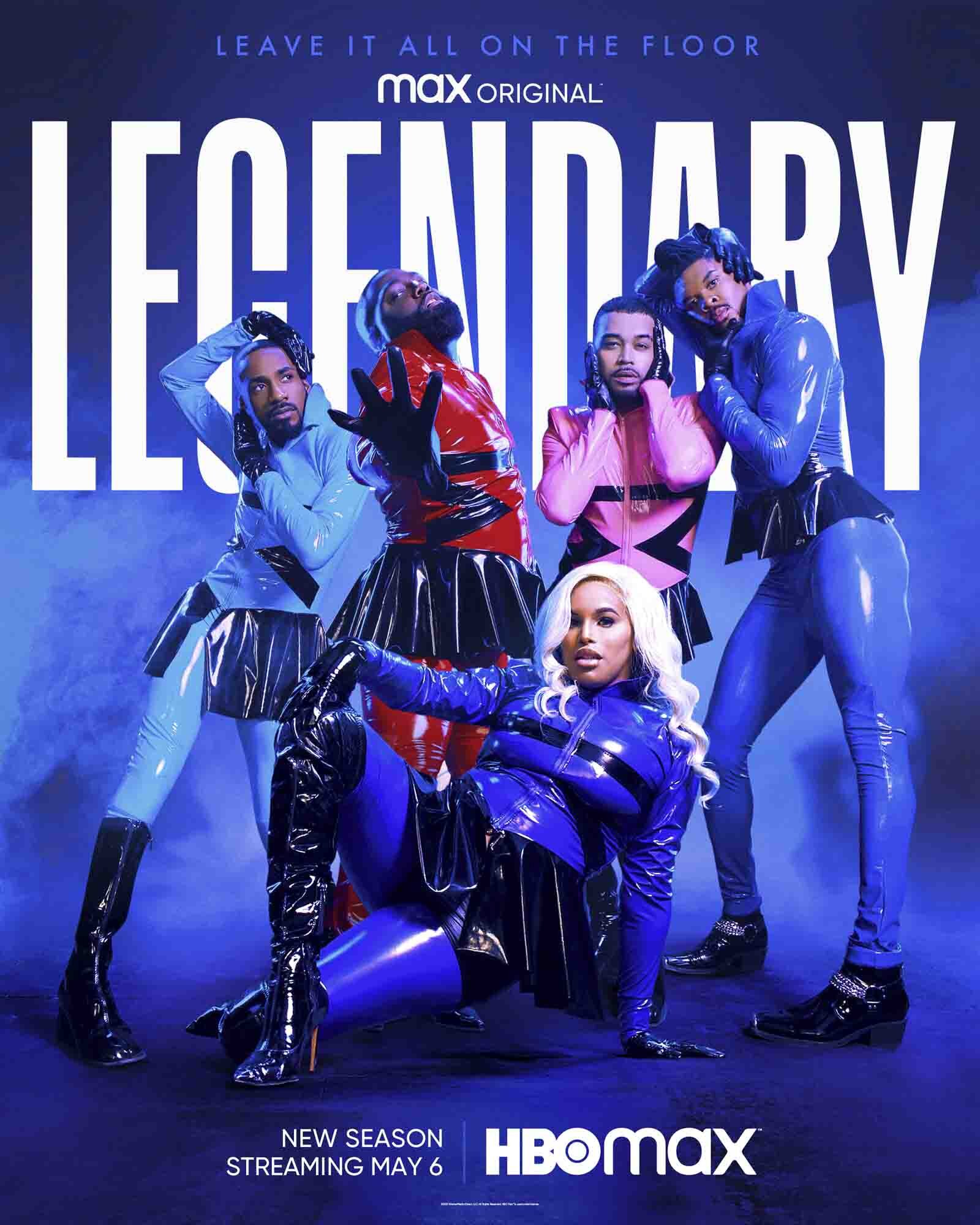 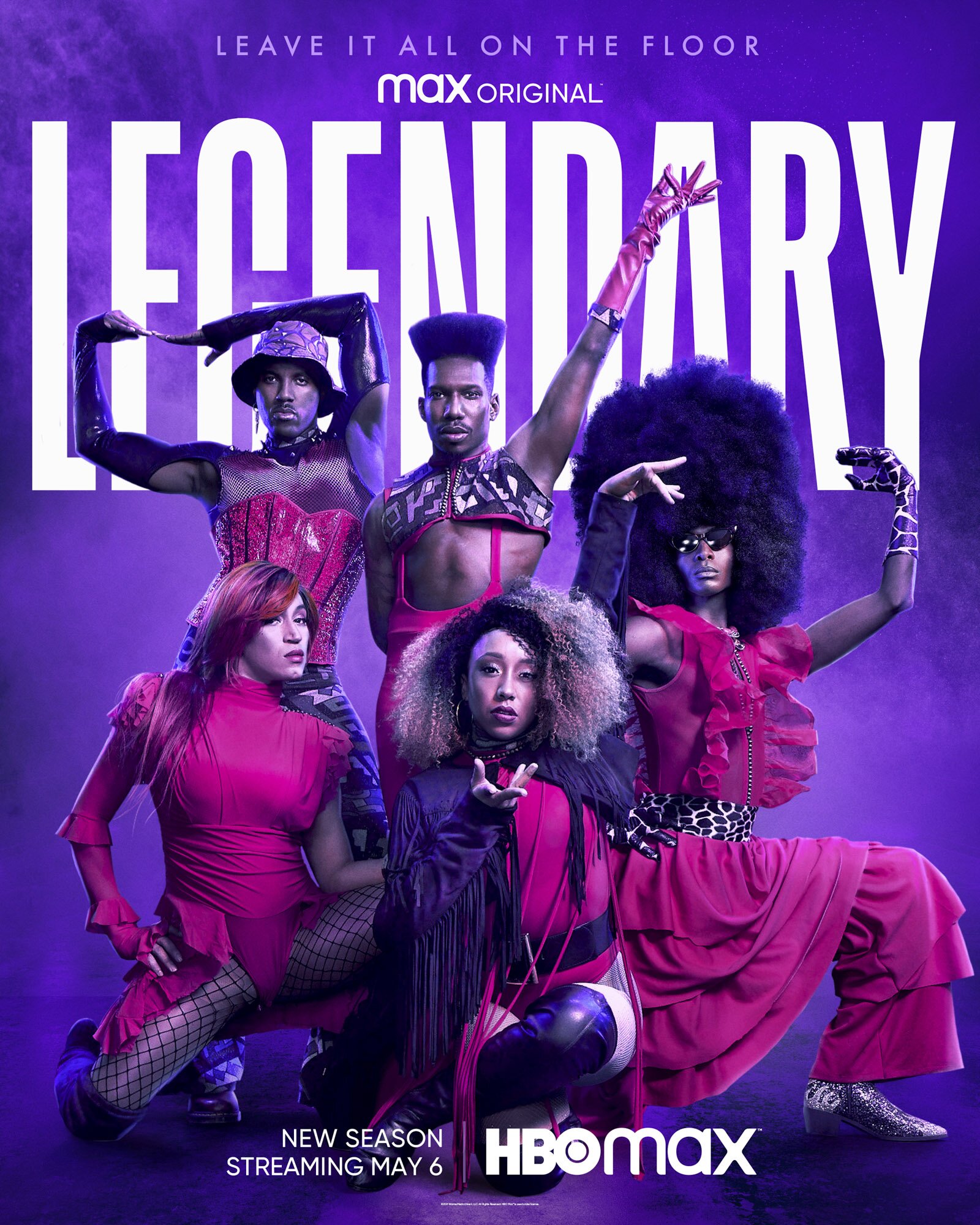 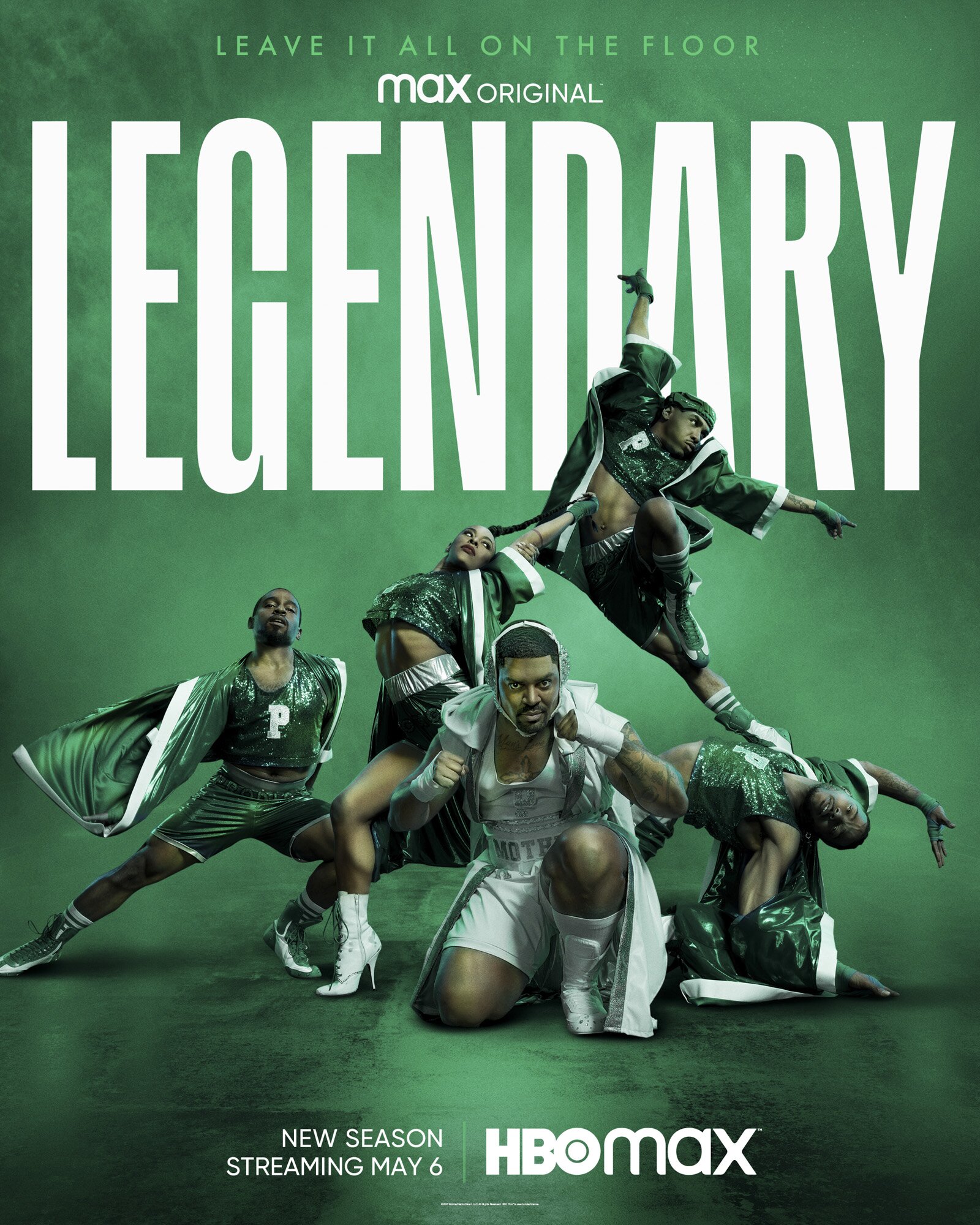 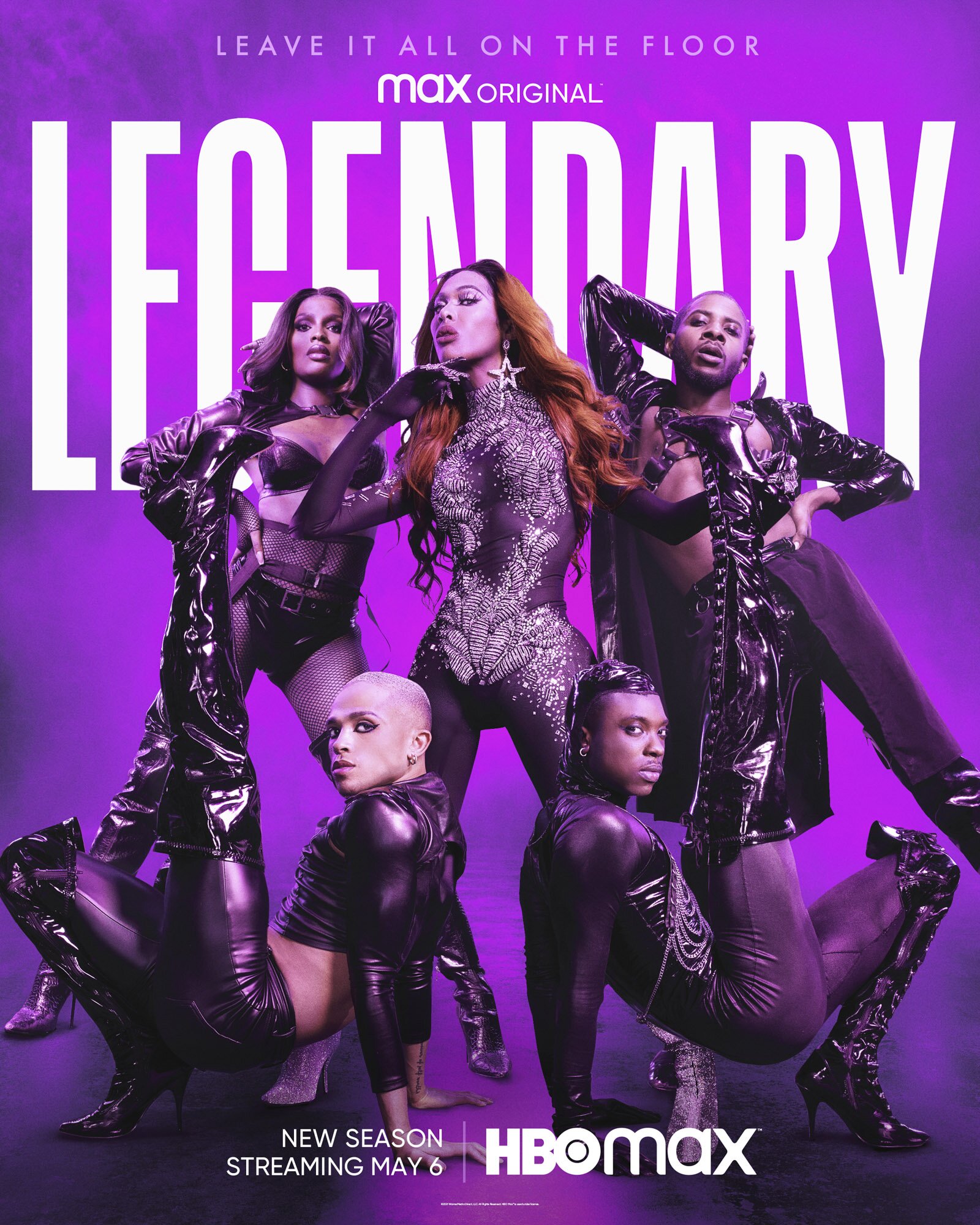 The winning house of Legendary will receive a cash prize of $100,000 as the competitors are whittled down week by week. Though, season 1 came with separate Money Ball challenges, where no house was eliminated but instead everyone challenged each other for smaller cash prizes.

Legendary wasn't without its share of controversies in season 1, even from some of the competitors on the show. The show faced criticism first after a press release accidentally named Jamil as emcee, which typically served by a member of the ballroom veteran. The producers and Jamil later clarified the situation, but Jamil also came out as queer at the time, which many felt was insincere. It further brought attention to the fact that Maldonado, known as the Wonder Woman of vogue, is really the only tried and true member of the community on the main judging panel.

Rob Eric of Queer Eye fame, who's an executive producer on Legendary with David Collins, addressed the controversy ahead of the season 1 premiere with EW. "I'm not that person that goes crazy about it because my job as a producer is to make sure that I can prove everything wrong in the end," he said.