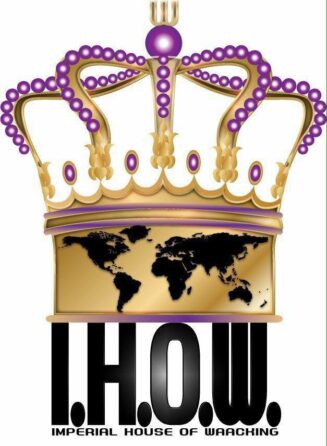 The IMPERIAL HOUSE OF WAACKING was founded JULY 11, in Harlem NYC, 2008. The mission was to help spread the history and culture of Waack Dancing around the world, by introducing the world to Soul Train Dancer Star, and Waacking Dance Pioneer r.i.p Tyrone Da Bone.  The Imperial House of Waacking has been the leader in the worlds Waacking resurgence, and we have produced some of the top award winning, and working Waacking Dancers, and teacher from around the world. IHOW operates in over 20 countries around the world.  Founding members of IHOW are Tyrone Proctor (Founder) r.i.p, Jody Watley (Founder), King Aus, (Creator/Co Founder), Princess Lockerooo ( Founding Member), Black Kat (Founding Member and 1st international chapter Mother) 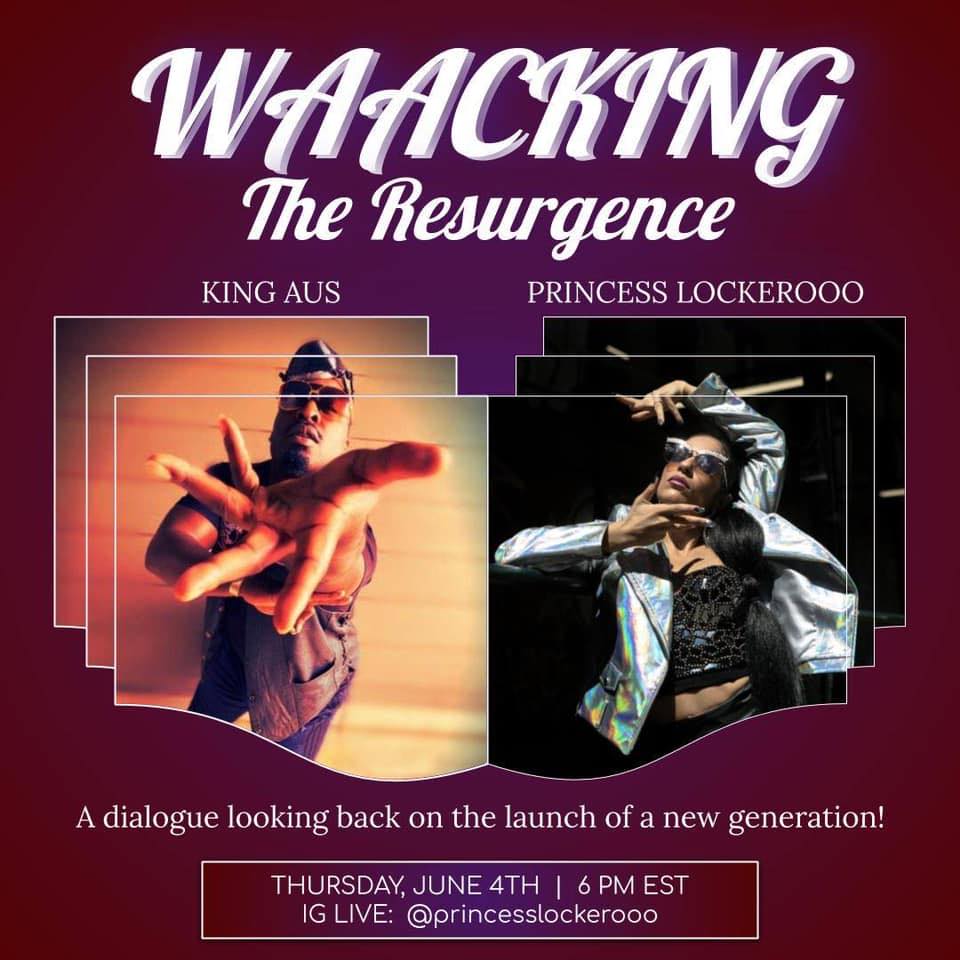 What is WAACKING?Waacking is a form of dance that originated in the gay clubs of the 1970s in California from the African American and Latinx population. The dance has also been known as “Punking”, with some of the originators claiming that the name was a way of taking ownership of a negative term (as the term “punk” was a derogatory term for gay men in the 70s) and giving it a positive connotation.

Waacking is an extremely expressive, free and musical form of dance that is characterized by arm movements and posing with a strong emphasis on musicality and improvised performance. Back in the day, gay men would take inspiration from icons such as Greta Garbo, Marlene Dietrich and Marilyn Monroe and move their arms and pose in time with the music, channeling their inner diva -- something which they probably wouldn’t be able to do in their everyday life.

Disco music was one of the vehicles which drove the movement for these dancers. It was the pop music of that generation and one that was heavily favored and dominated by the LGBT community. The soulful vocals, luscious synths and heavy bass line paired with lyrics predominantly about joy and love gave them a sense of freedom and escapism - not only from their realities as a QPOC (queer person of colour) but from the socioeconomic climate in the 1970s.

Waacking reached its peak during the 70s and then slowly dwindled from the clubs as disco fell from the mainstream and the AIDS epidemic hit the world - taking a lot of originators along with it. The remaining originators who did survive remained dormant until the dance had a resurgence thanks to Brian Green in the early 2000s - with originators such as Tyrone “the Bone” Proctor(r.i.p), Shabba Doo (r.i.p), Anna Sanchez, Dallas (r.i.p), and Angel Ceja, coming out of retirement. They passed down the Knowledge of Waacking and Punking to such people as King Aus, Princess Lockeroo, Black Kat, Nubian Nene, Waackisha, Sam I am, etc.

As dance styles evolve over time, so does the trend in music and the context in which it is presented. Waacking battles, similar to other dance styles such as “locking” and “house”, are a transplant of “hip hop” battles. They were never an original part of the culture but have been re-contextualized for the sake of competition and entertainment and emphasize performance rather than directly battling. Waacking has revived all over the world with thousands of dancers performing this genre across North and Latin America, Europe and Asia.