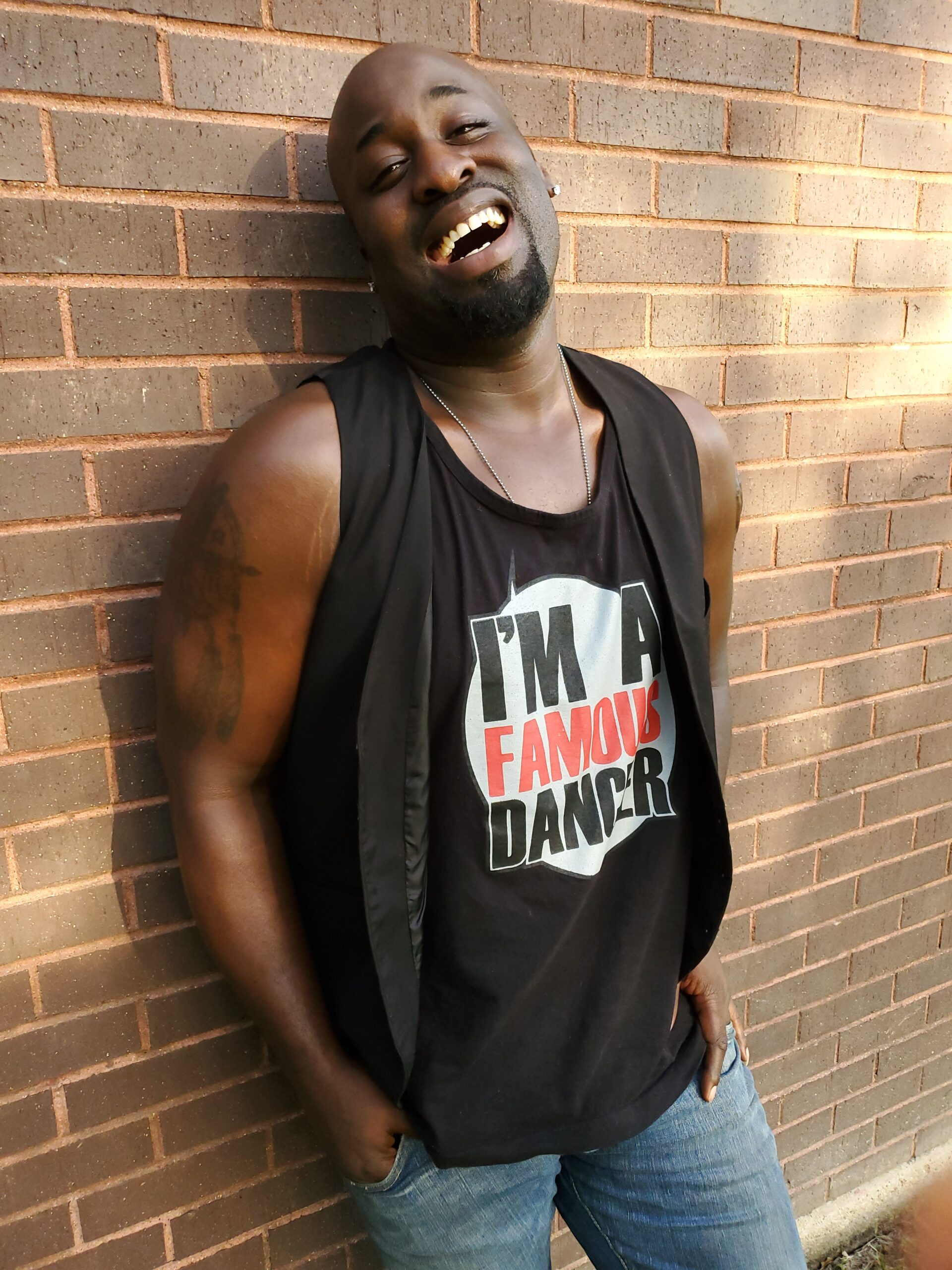 The World Is My Stage

It will come a time, when someone will want to walk in your shoes. It should remind you of who's shoes you walked in to get to where you wanted to go.

The Many Faces of AUS

Ausben Strongheart Jordan aka King Aus is an Afro Indigenous (Lipan Apache Tribe of Texas) performing artist from Fort Worth, Texas known for his continued influence on Urban Club and Street Dance all over the world. He is one of many trailblazers, historians, and visionaries of his Generation. As an Actor, Singer, Choreographer, Teacher, Martial Artist and Dancer, who began his love of the arts at a very young age. He became a practitioner of boxing and Karate at 8, gymnast at 13, and a  BBoy at 14. In High School King Aus was one of the top Marksman and only freshman on the senor ROTC riffle team.Setting him up for a career in the USMC, but When he transferred to the Youth Performing Arts School in Louisville, Kentucky his journey and vision changed forever.

Aus's first teacher Gail Benedict a well known Broadway star, who in the past assisted Bob Fosse, and danced on Broadway for over 20 years. Gave Aus the tools he would need to see his future of being professional actor in NYC. King Aus attended two prestigious conservatories for musical theatre and graduated with a BFA in Musical Theatre.  Three months after he packed his bagged and moved to NYC to follow his dreams. King Aus trained under and has been a long time student of such legends as Brian "Foot Work" Green, Willie Ninja, Tyrone Proctor, Shabba-doo, Ejoe Wilson, Muhammad Ultra Omni, Hit Master Fish to name a few. He has also been apart of groups like, The Imperial House Of Waacking, The Iconic House Of Ninja, International Father of the Iconic House Of Ultra Omni, The Royal House of Milan, The Universal Zulu Nation, The Atomic Hitterz, and the Ivyleague crew.

King Aus become an international street dance star after winning several street dance trophies in various styles, and began to teach and judge Waacking and Vogue around the world as early as 2006. He has spread the knowledge of street dance in over 100 countries and cities around the world. Worked or performed for such stars as Kendrick Lamar, Akon, Cuba Gooding Jr, A Tribe Called Red, Swedish House Mafia, Wayne Brady, Paula Abdul, Tyra Banks, Samuel L Jackson, Jody Watley, and Madonna.