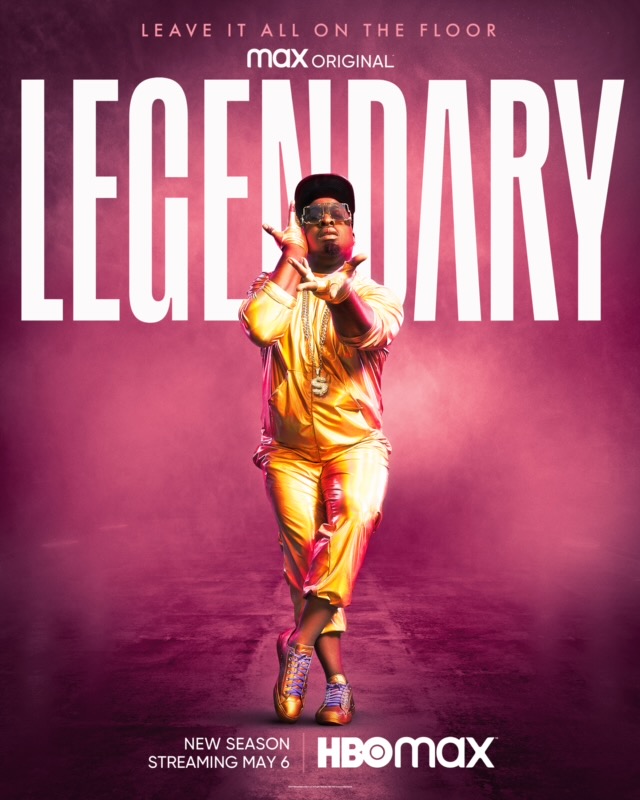 Meet the international Old Way Vogue trail blazer. He started voguing in the underground clubs of NYC, then made his way to the Ballroom scene by way of Willie Ninja in 2009. King Aus has been in The Iconic House of Ninja, he was the International Father of Pioneering House of Ultra Omni, and now as one of the Mentors in the Royal House of Milan!!! He has started house all over the world as well as helping build the International Vogue scene as one of the Pioneers of the Oldway Vogue in Europe, Asia, and South America, and Latin America. Not to mention being one of the few Cis Gender straight males in the Ballroom scene. Now the world gets to see him Shine with his faMilan on HBOmax-