The Royal House Of Milan

King  >  The Royal House Of Milan 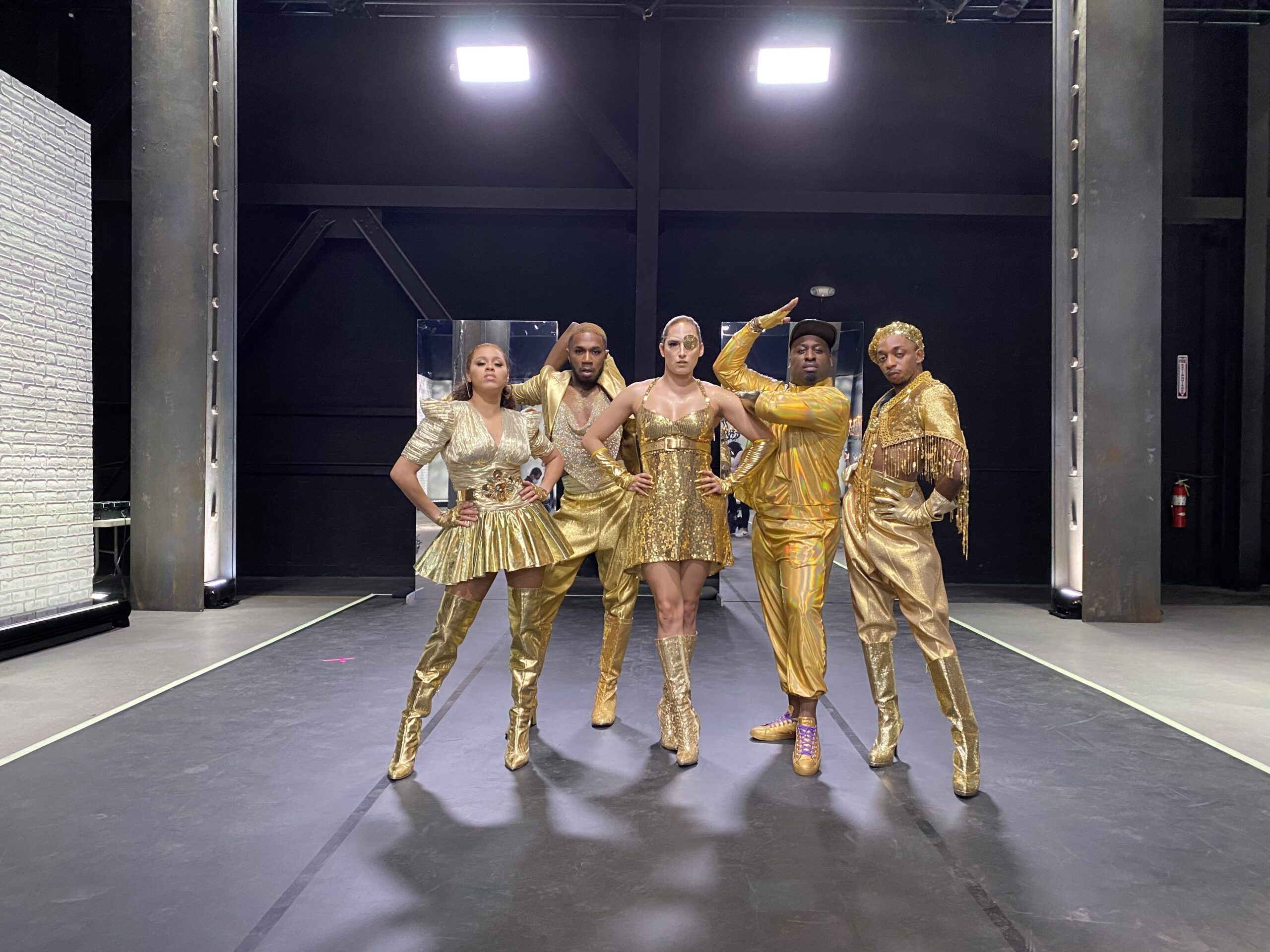 As seen on season 2 of Legendary Max's "The Royal House Of Milan". The Gold Standard of a Ballroom Family! 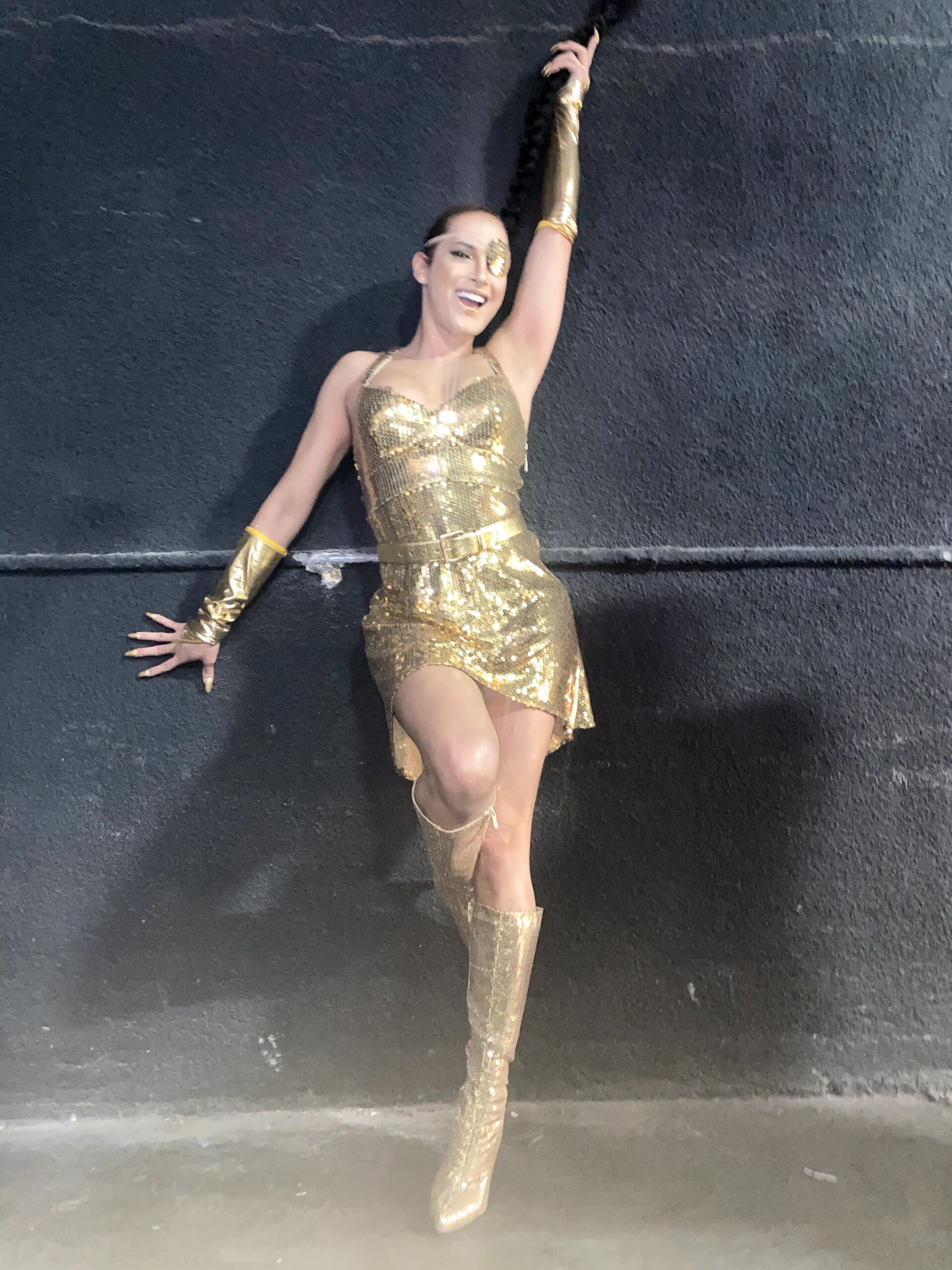 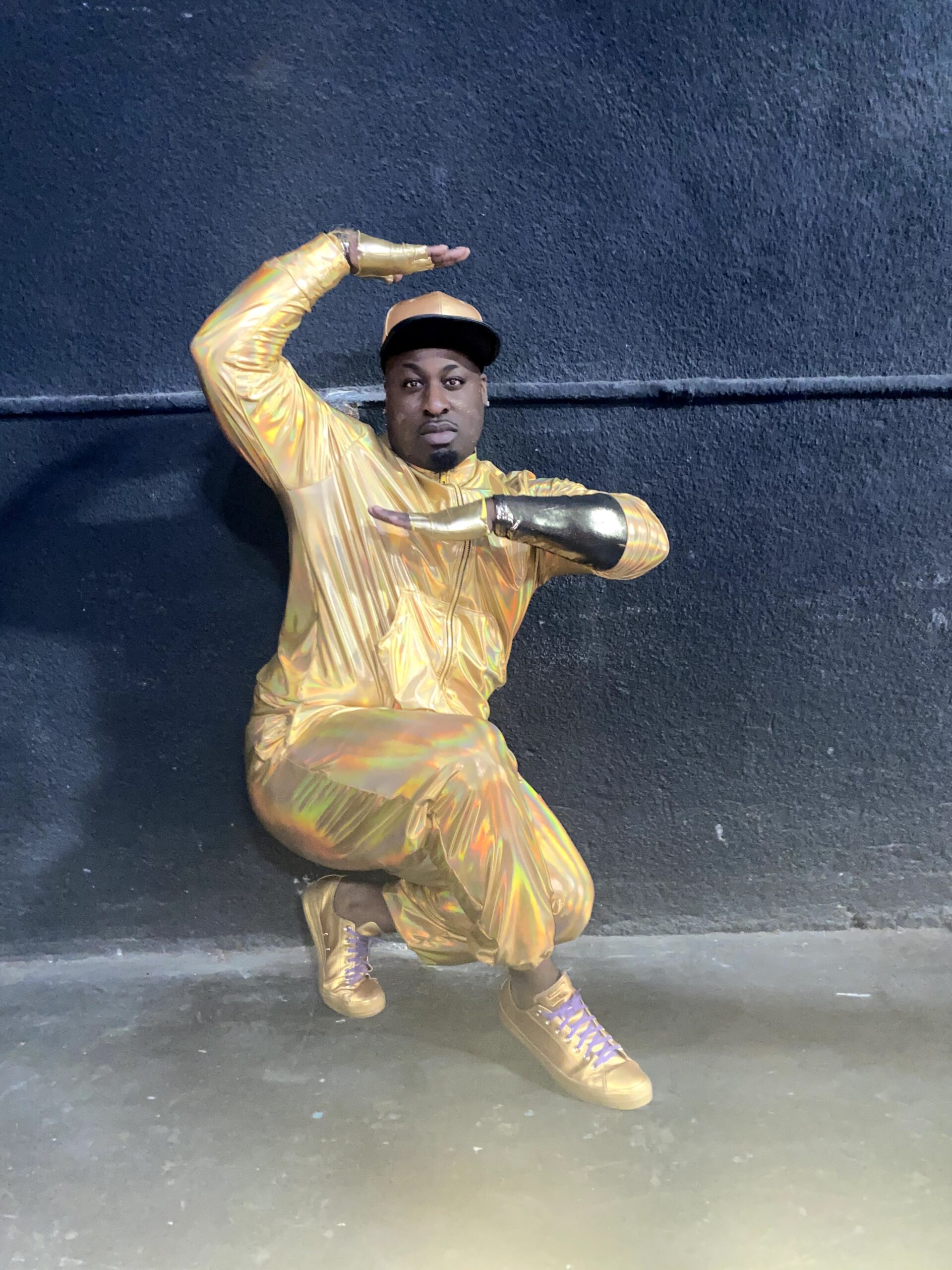 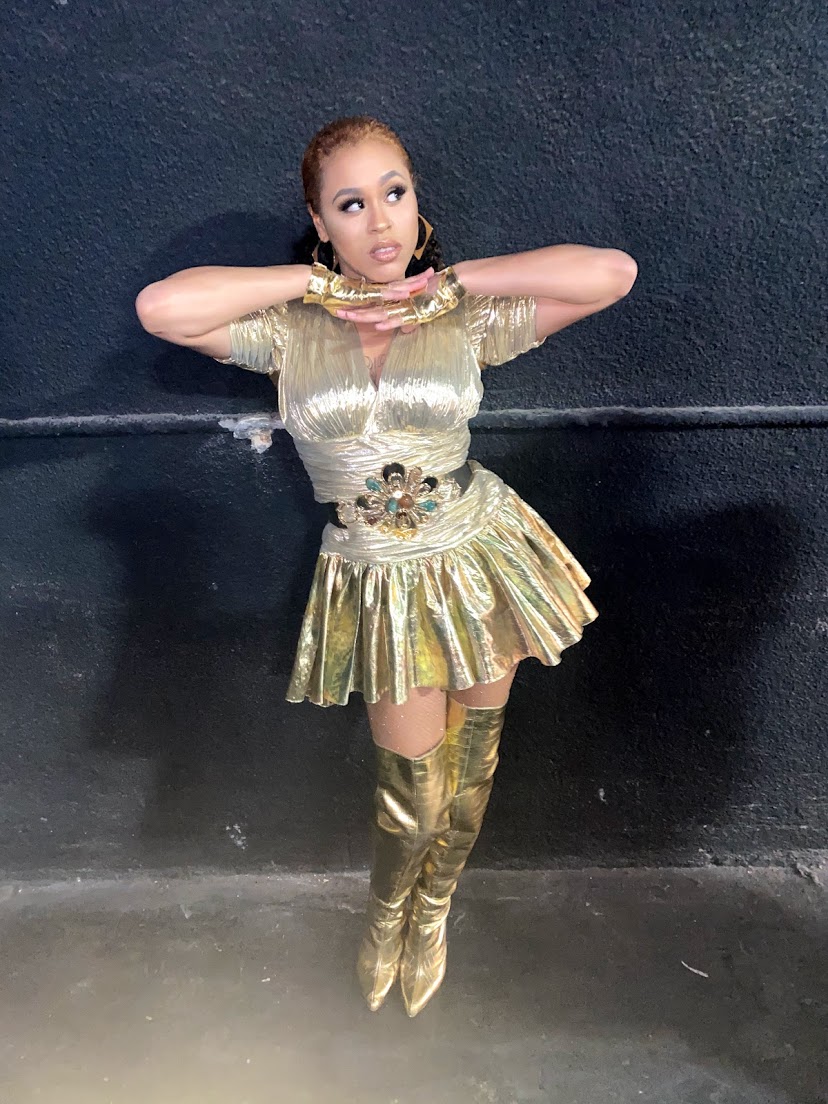 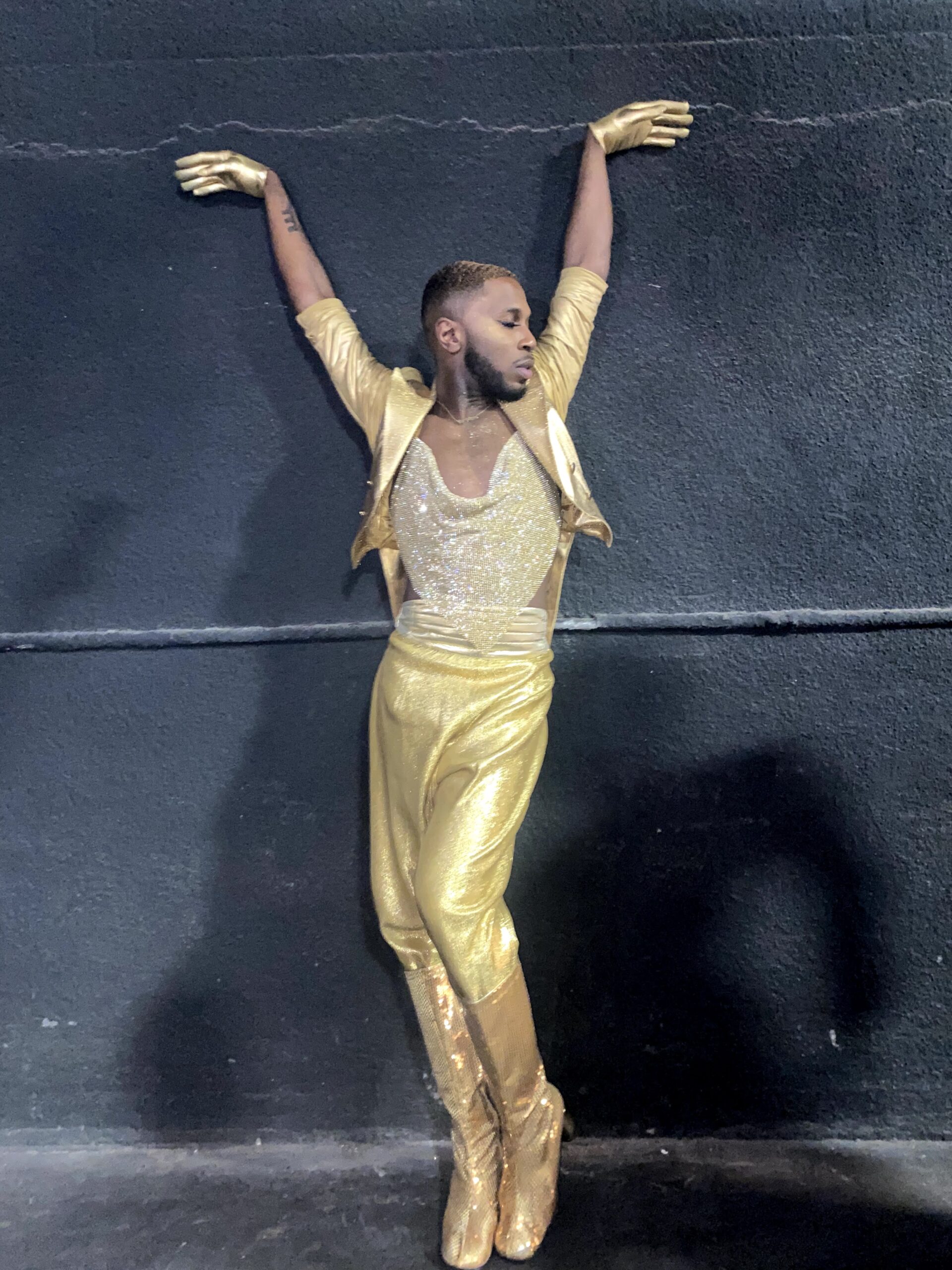 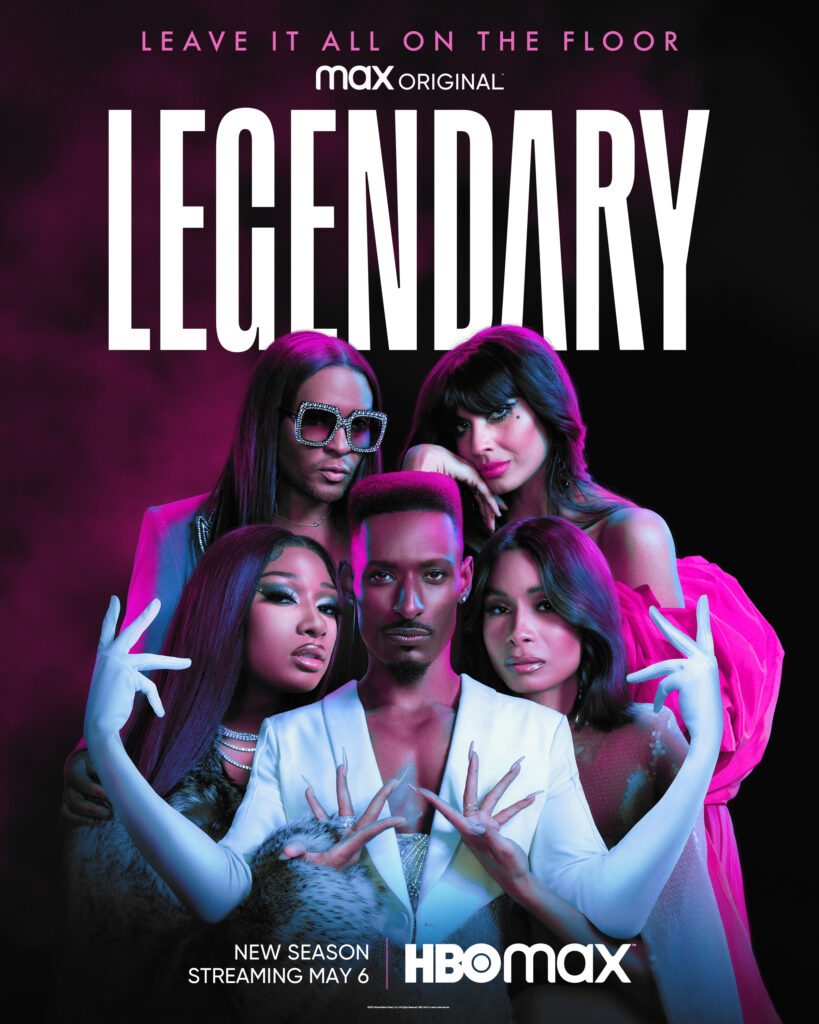 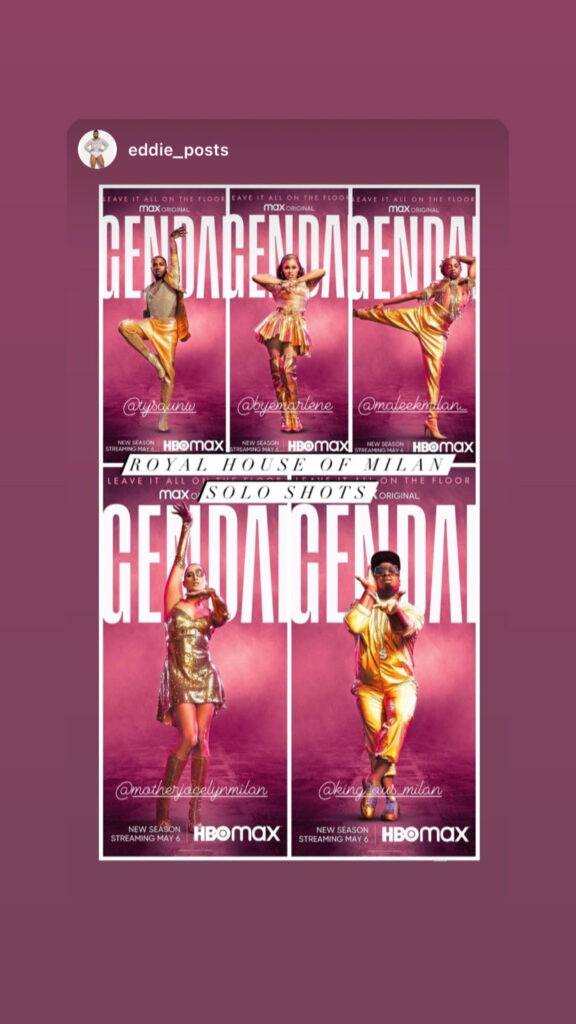 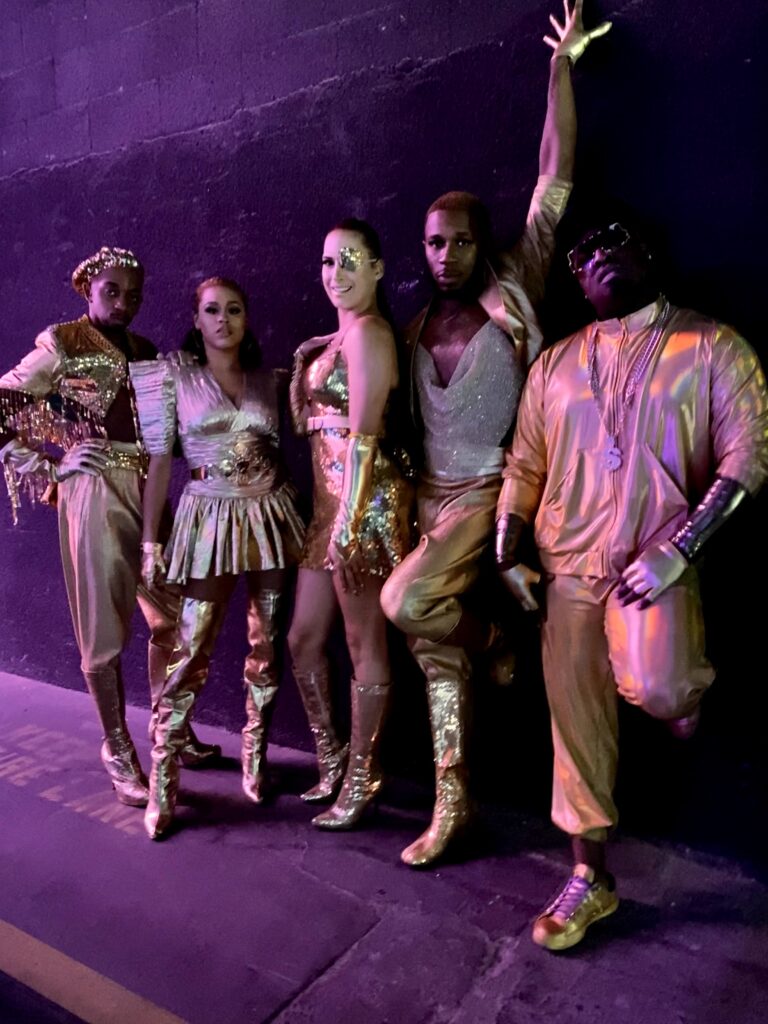 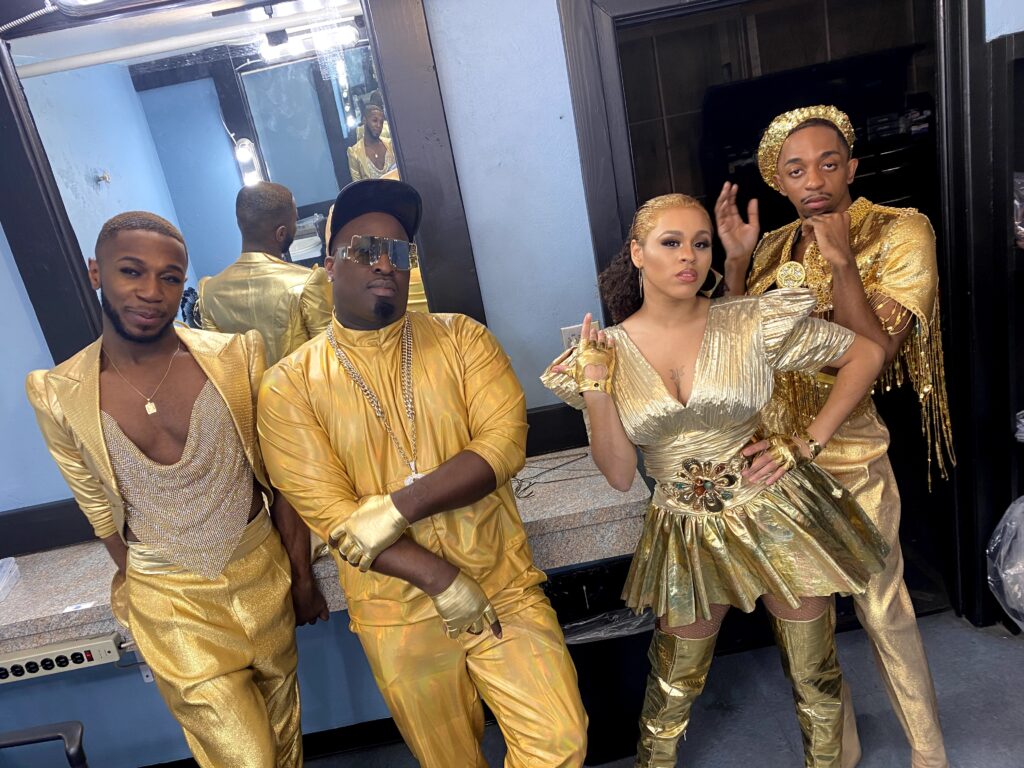 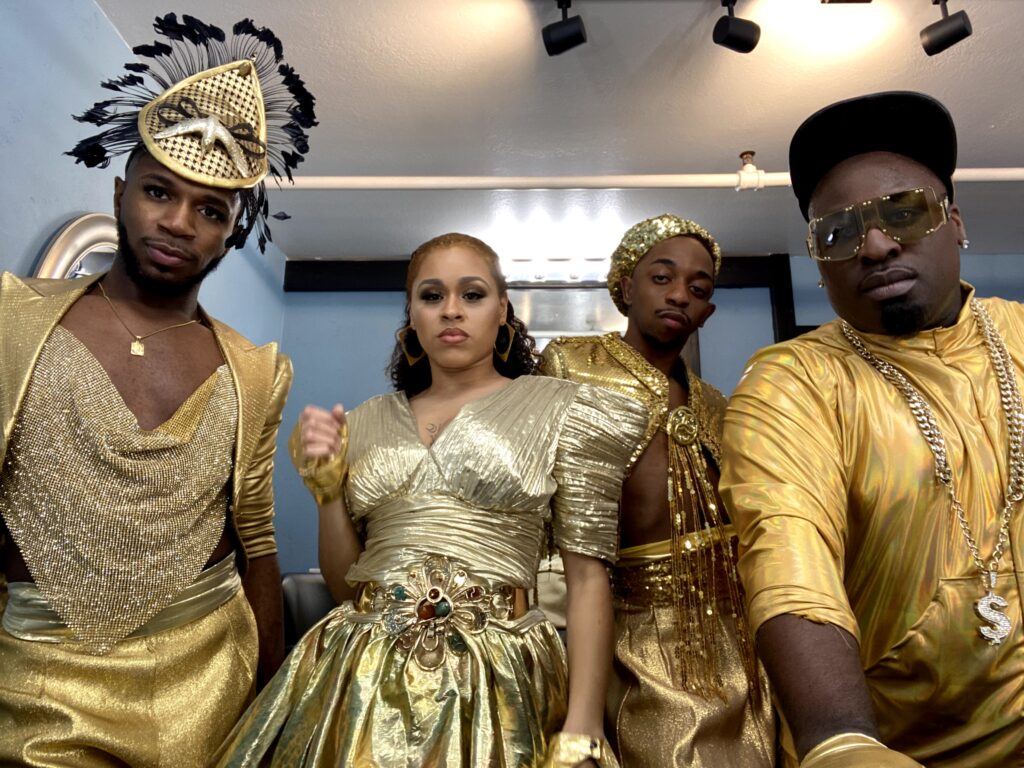 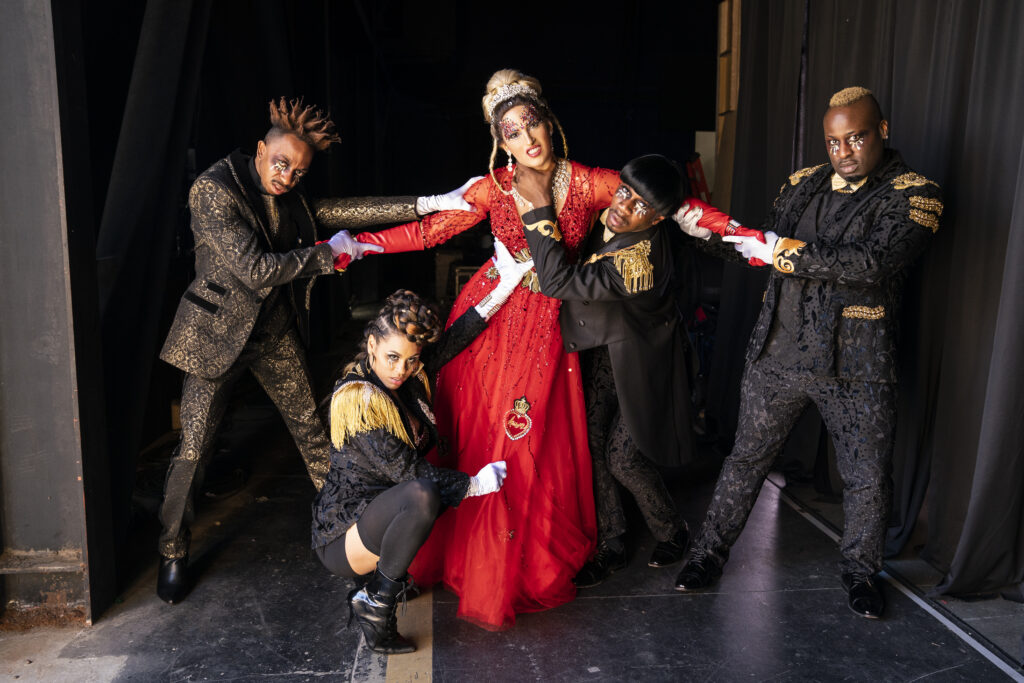 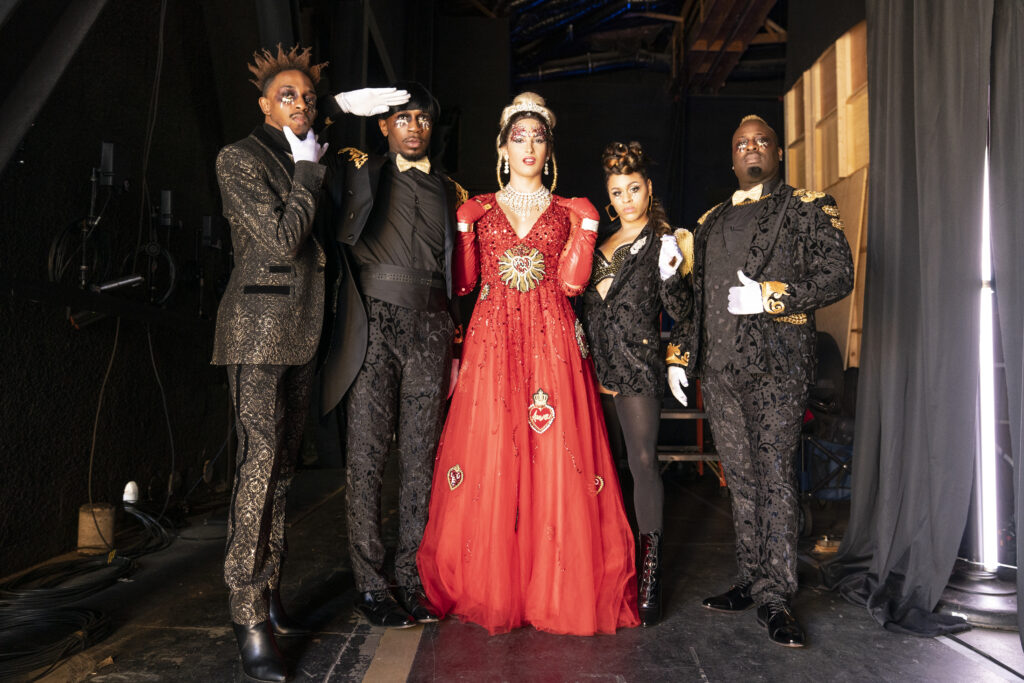 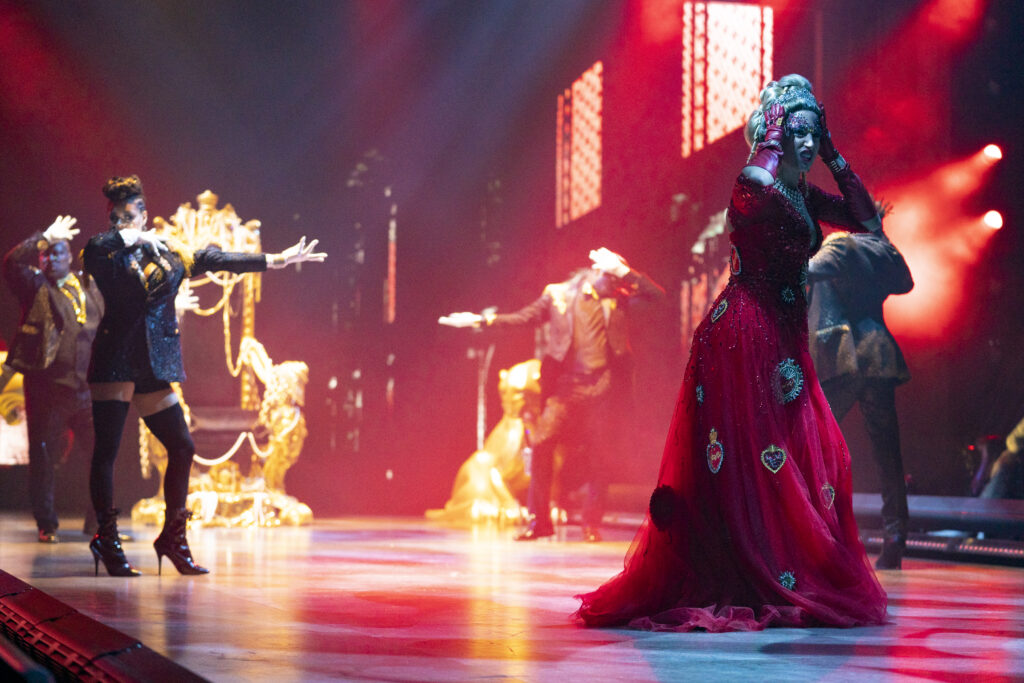 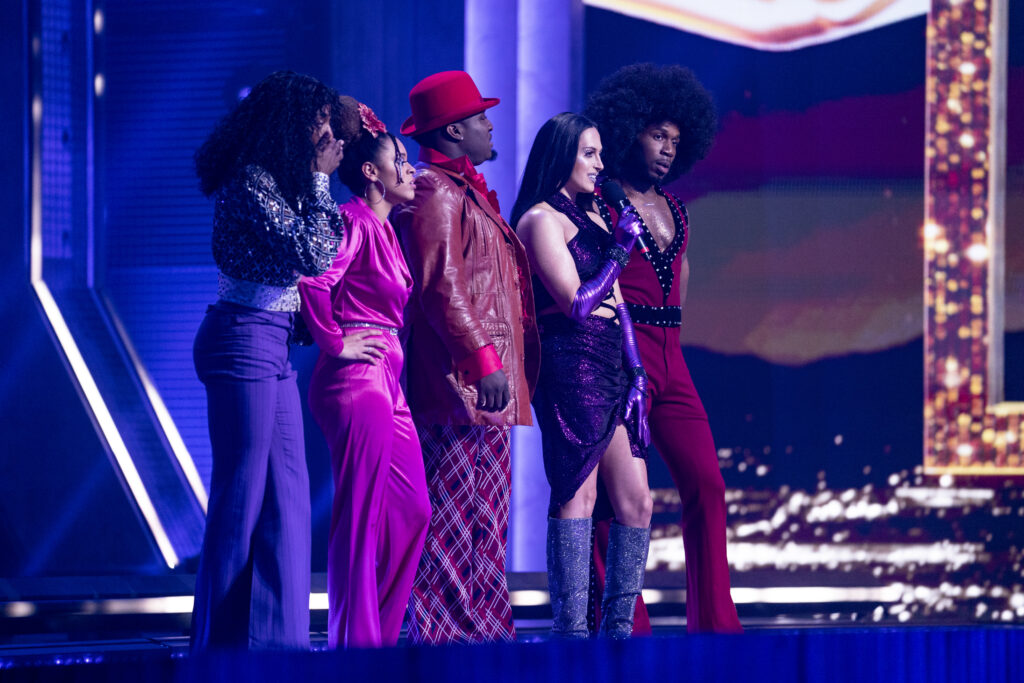 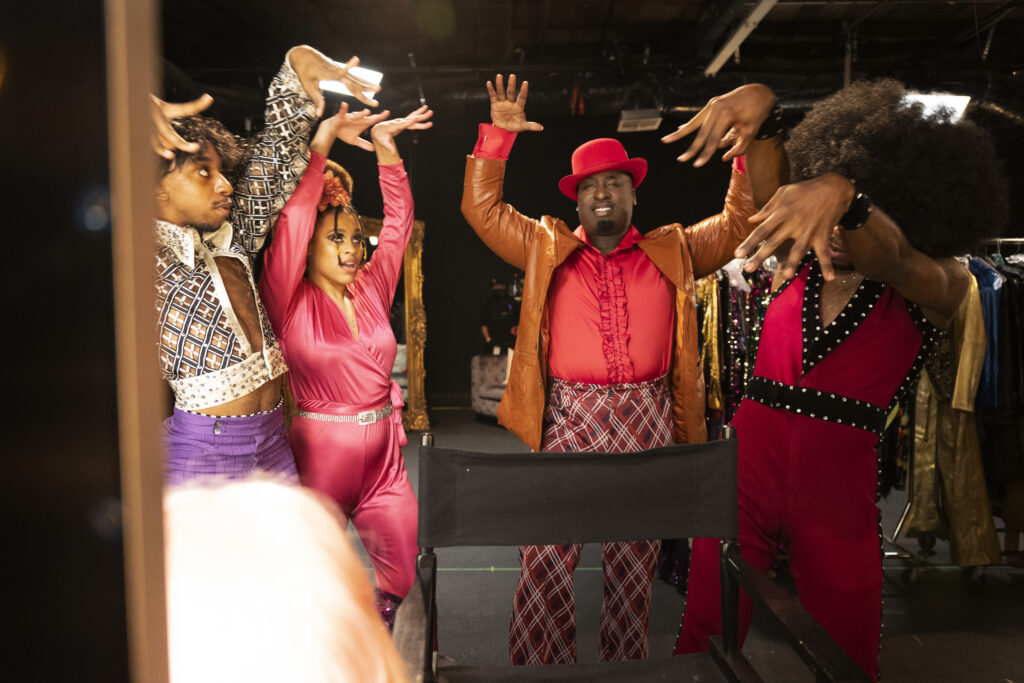 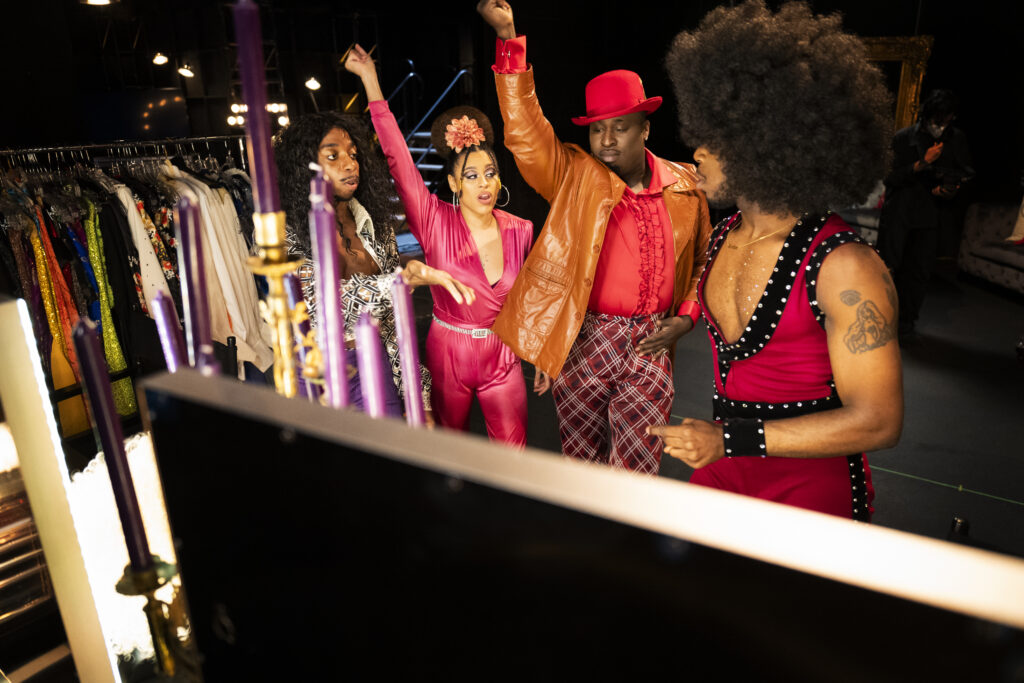 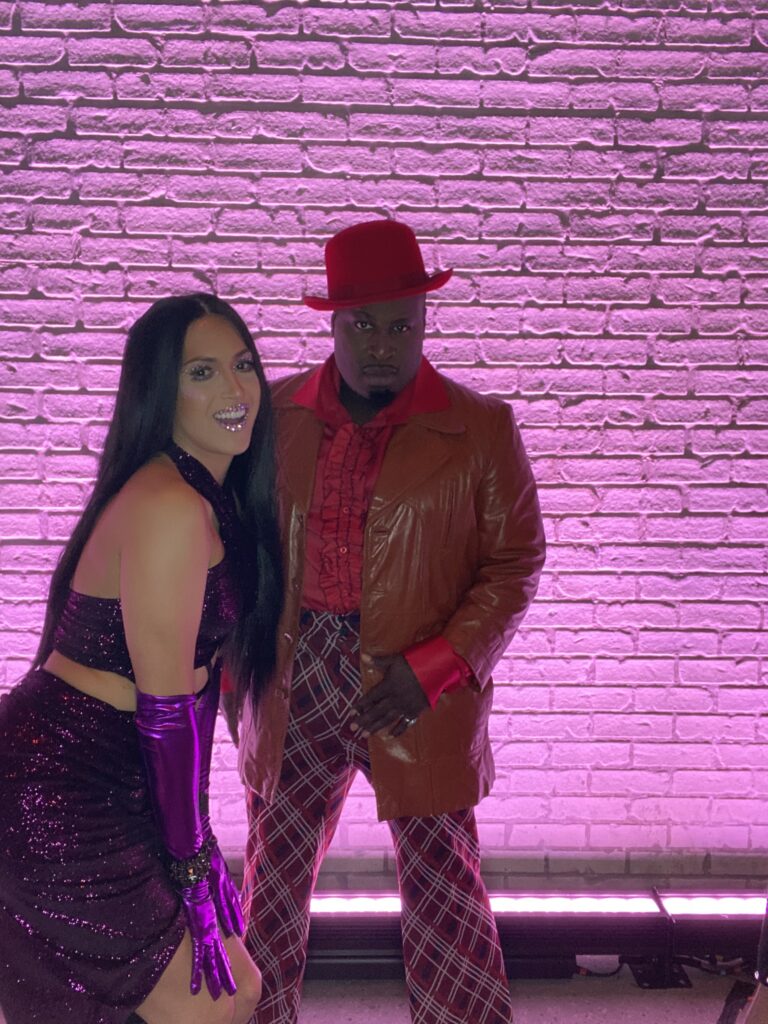 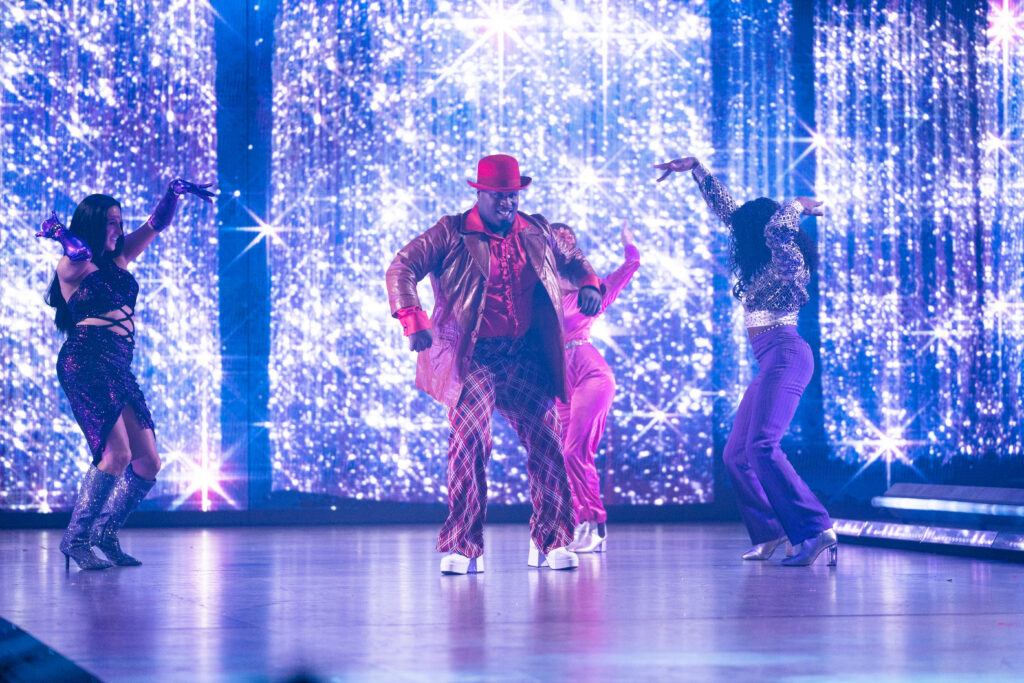 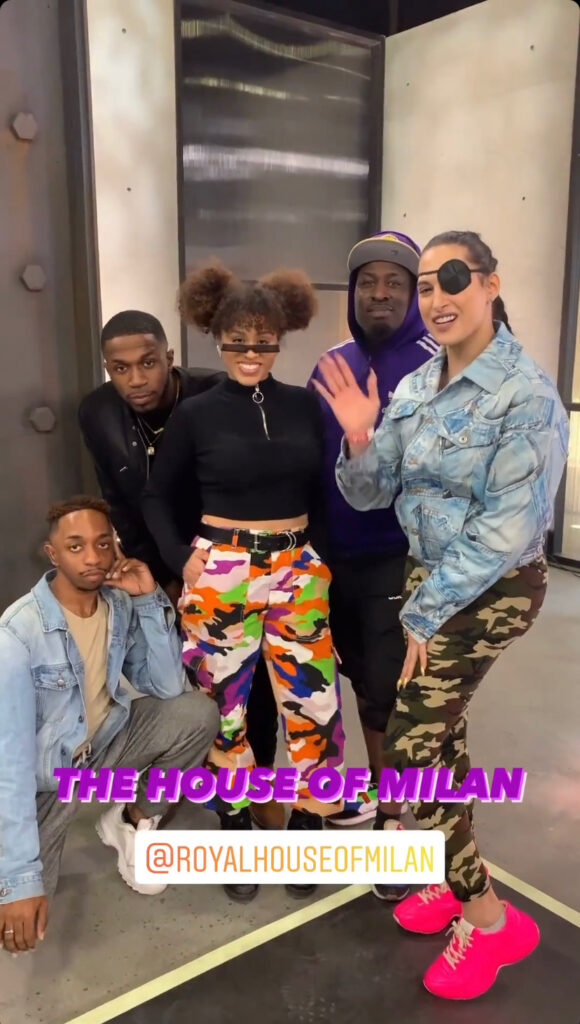 The name “Milan” was an idea that originated from the late Eric Christian Bazaar who was a well known commentator. Originally he was a Khan but he wanted to start another house comprised of class and sophistication straying away from what the Khans of yesterday represented in DC so he came up with MILAN because it rhymed with KHAN also because Milan is one of the fashion capitals in the world. Eric was always known for rhyming hence the reason he is known as one of Ballrooms Greatest Commentators to date if not the greatest. He tried to open the house in DC back in 1988 but he never walked a ball as a Milan to officially debut the house in Ballroom.

After that successful migration Aviance and Dawan came on board and the Atlanta Chapter was born in the mid-late 90s bringing in stars such as Armani, Brandon, Darnell, Junior, Jamal (dark & lovely), Marcus, Joel and more. Since then the house of Milan has expanded our Dynasty regions and memberships throughout America as well as internationally.

The reason why the House of Milan was looked at with such envy and high standards in Ballroom back in the day was because of the following facts;

1. When we walked a ball we usually won even though many times they tried to shade us. If we didn’t win, we made it to the last battle or we made the crowd go up from the moment that we made while on the runway.

2. Once we arrived at the ball, we stayed at our house table. We did not socialize with the other folks at balls while the ball was in motion. We were focused! When we came to a ball, we stayed as a unit and cheered for each other.

3. We all had attitude! From the moment we stepped into the ball it was like lights, camera, action for us as the mentality was that we were a Diva/Rockstar House. This was Roger’s mentality. We were FAB and we owned it because we were Milans. Some people in ballroom used to say that we all had this “can’t sit with us attitude” simply because of our confidence while we were at balls and while we were on the runway.-Jamal Milan