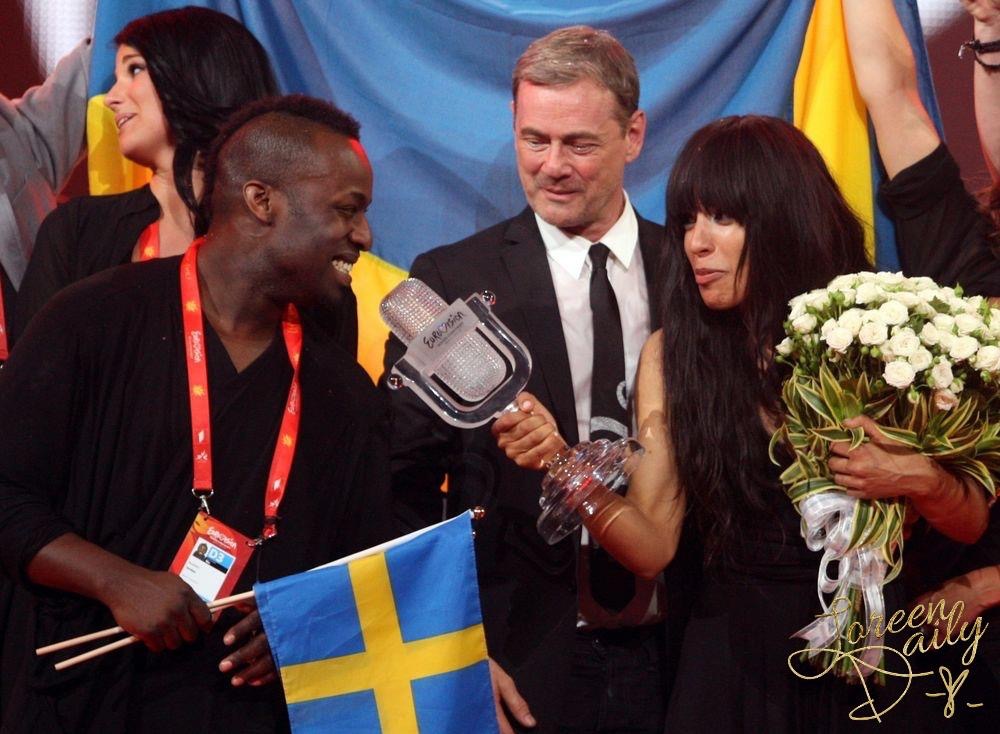 Comments hinting that a dancer should be replaced due to his skin colour in order to boost Sweden’s chances of winning the Eurovision Song Contest recently sparked outrage and left Swedish state broadcaster SVT in crisis.

“After this was leaked to the press we were worried because we didn’t hear it from official sources. We tried to stay positive nonetheless,” said choreographer Ambra Succi to The Local.

It was rumoured that Christer Björkman, who oversees Sweden’s Eurovision Song Contest participation for SVT, considered switching the dancer who accompanies Melodifestivalen winner Loreen on stage in her winning number, “Euphoria”.

“SVT are scared of the racism that they perceive as rife in Eastern Europe. They have winner hubris at the moment and don’t want to risk losing votes due to this,” a reliable source revealed to daily Aftonbladet.

According to the paper, Björkman was forced to call a crisis meeting at SVT after the information that he wanted to replace dancer Ausben Jordan hit the media, due to what Björkman himself calls a “misunderstanding”.

Björkman admits that Jordan’s colour at one point or another was brought up in a meeting, but claims it was not the reason that they were considering getting another dancer.

“I simply said that since the semi-finals were introduced in ESC no coloured person has ever made the final. And then I said: ‘I sincerely hope this doesn’t affect us’,” he said to the paper.

Jordan, who has an impressive résumé, dancing with international artists such as Snoop Dogg, Madonna and Cypress Hill, has not enjoyed the recent storm around his colour.

According to Succi, Jordan found the situation taxing. Growing up in Texas with both African American and Native American roots, he has seen his fair share of racism.

“It is sad to come to a country to share your love and passion with others and then hear that your colour might mean someone wants to replace you,” Jordan told Aftonbladet.

“If they had chosen to replace him due to finding someone better, it would have been easier to accept,” Succi told The Local.

On Wednesday, however, Loreen reportedly called her record company announcing that she will perform the song with Jordan after all.

A few hours later Jordan and Björkman met up to discuss the situation.

“He understood that it was a misunderstanding and now we are moving on. Hopefully we will win in Baku,” said Björkman to the paper.

According to Succi, the matter is now closed and both Loreen and Jordan, as well as herself, are now moving on, aiming to continue working for a win in Azerbaijan.

“We can start practising now, so let’s hope for the very best,” she told The Local.