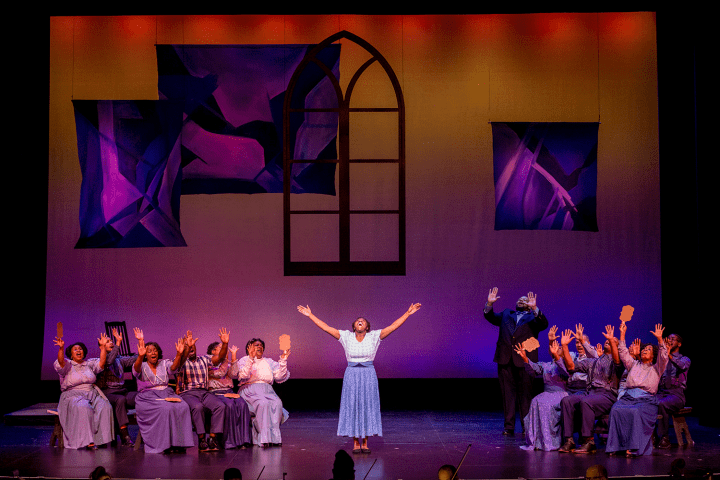 One of my most memorable experiences was being on stage in Tarzan on Broadway. Flying across the stage, and over the heads of the front row seats. The adrenaline of being high in the air, and knowing that I'm in full control of my flight pattern. Transforming into character and bringing it to life right in front of the eyes of those watching in suspense. Although it was short lived because the show closed just two weeks after. That was my first big show in NYC thus solidifying my training, and place among A list performers in NYC, and in the theatre world. 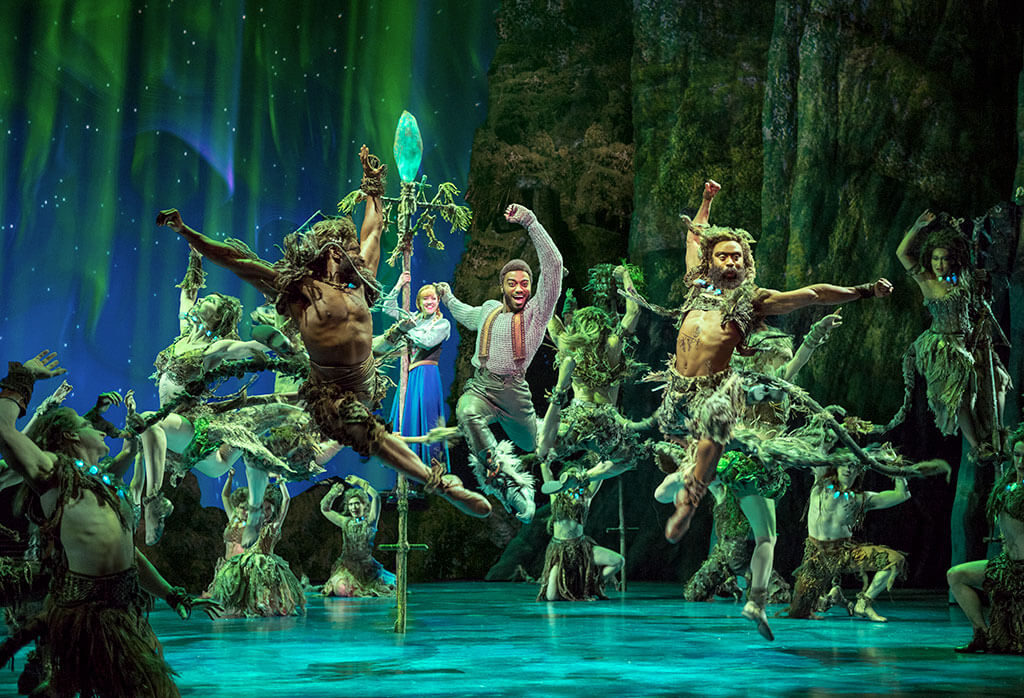 Based on the novel Marked by Fire by Joyce Carol Thomas, this musical was adapted and written by Ted Kociolek (Music/Book) and James Racheff (Lyrics/Book). Texas Christian University’s (TCU) own Jaden Dominique stars as Abyssinia.

Set in Stillwater, Oklahoma at the turn of the 20th century, Abyssinia ‘Abby’ Jackson was born during a tornado and blessed with the gift of song and a voice that thrills and delights the entire community. Like Job, Abby is fated to undergo a series of trials, and consequently, her faith in both man and God is destroyed, so she vows to never sing again. Abyssinia’s withdrawal affects the devastated community like a long drought, but when Mother Vera takes the girl under her wing to teach her the ways of a healer, Abby begins to heal herself, her voice, and her community as she learns to relieve pain in others. 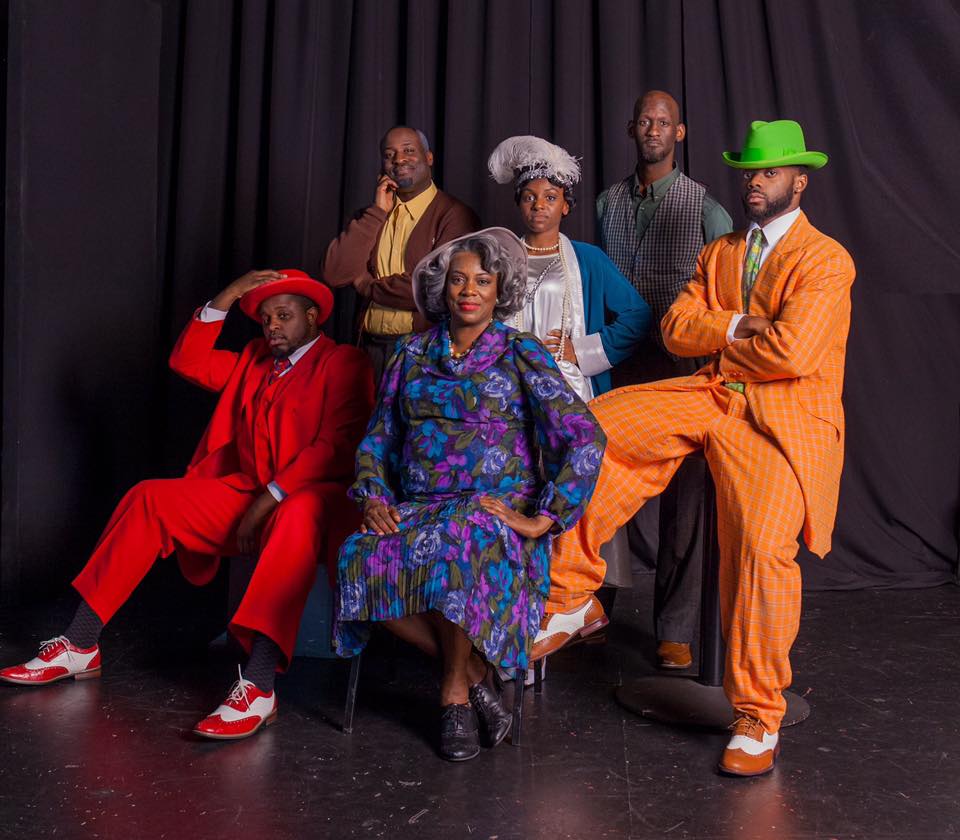 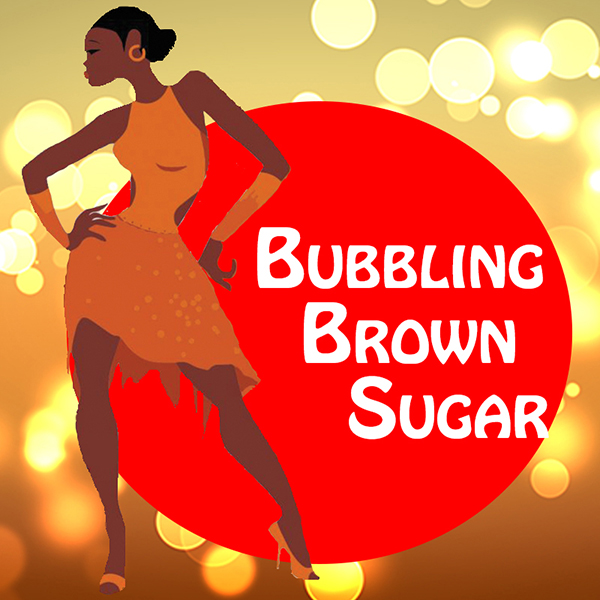 Bubbling Brown Sugar at the Jubilee Theatre was my first break out role as a lead in professional Dallas theatre, and marking my return to the stage after five years. Under the direction of Original Cast Member of Broadways "A Chorus Lines" Michael Serrecchia. Not only did I get to play a character twice my age, but I also got to transform from time period to time period. I got to show off my vocals singing "NoBody". I got to dance Lindy Hop, Tap, Jazz, and take the audience on a magical journey from the Harlem Renaissance to the 70's.

"Side Show" The Musical at Fire House Theatre

I played Jake, this role allowed my to dig deep inside of myself and bring the Method Acting out of me from the roots. Based on the true story of conjoined twins and famed entertainers Violet and Daisy Hilton, Side Show is a remarkable musical about acceptance, love, and embracing one’s uniqueness. As the starring act of a sideshow, owned by an abusive ringmaster, Violet and Daisy Hilton are eager to accept an offer of fame, fortune, and potential romance proffered by Terry, a talent scout, and Buddy, a budding musician. As stars on the Orpheum Circuit, it seems that Violet and Daisy have everything they ever wanted. The one thing they lack, however, is the fulfillment of their hearts’ desires. Different as they are, when it comes to matters of the heart, Daisy and Violet have the same burning questions: “Who could proudly stand beside me? Who will love me as I am?” Nearly entirely sung-through, Side Show features soulful music, stunningly beautiful lyrics, and powerhouse show-stoppers, particularly the famous duets “Who Will Love Me as I Am” and “I Will Never Leave You.” A stunning reminder of the importance of accepting and celebrating what makes us unique, Side Show is a true story that will touch audience’s hearts. 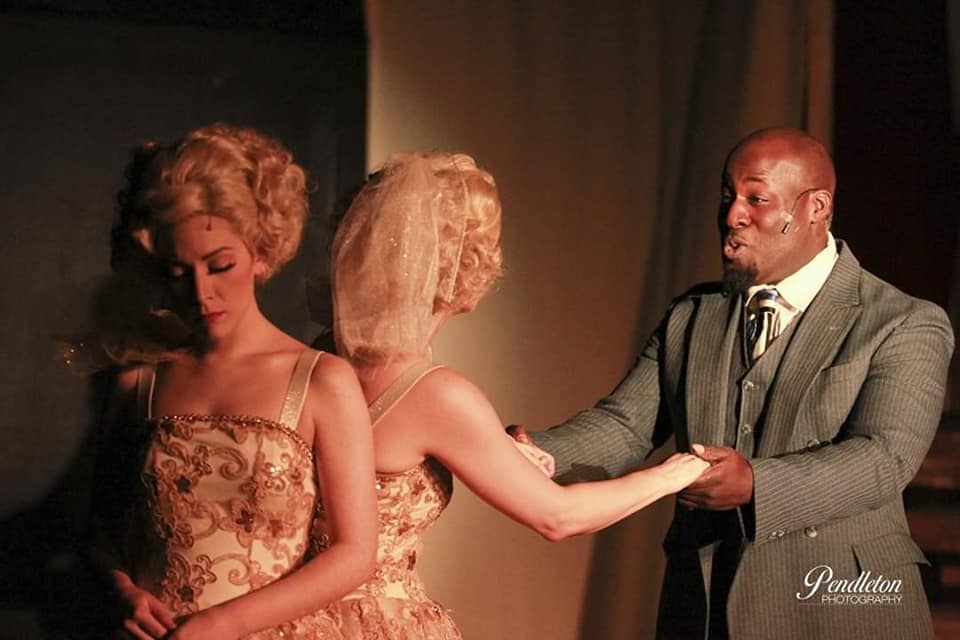 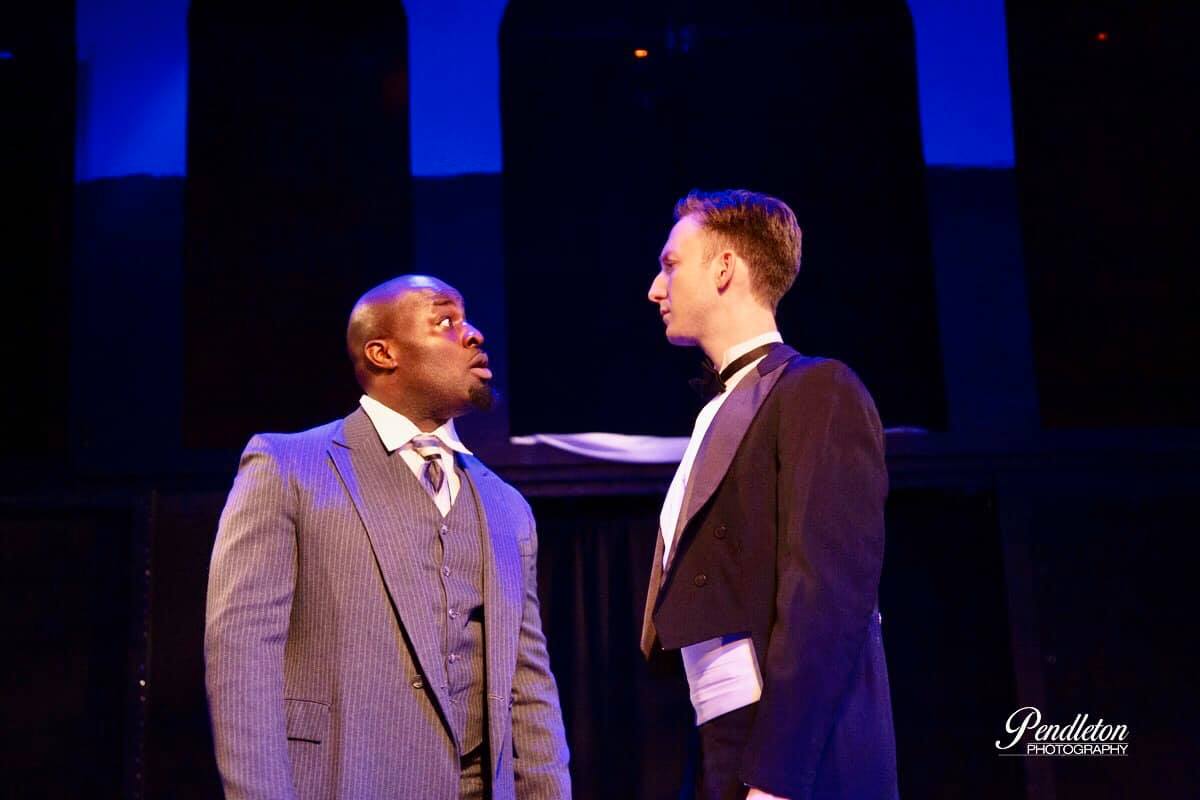